What Over 1 Million Genomes Tell Us About Psychiatric Disorders 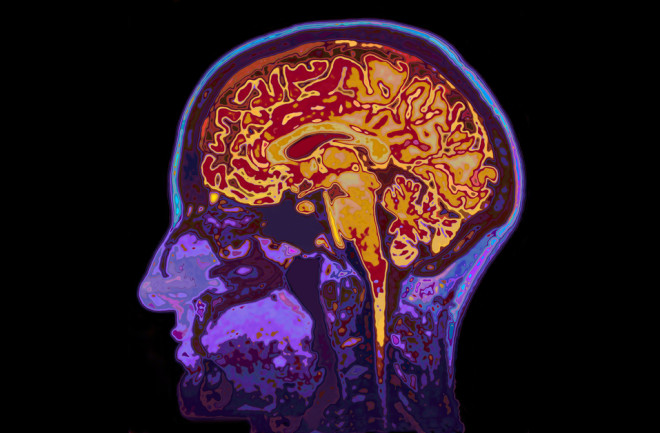 (Credit: SpeedKingz/Shutterstock) The brain is an enormously complex thing. Trying to suss out the genetic overlap of the disorders that strike it is perhaps even more complicated. Still, the Brainstorm Consortium, a collaboration of researchers from Harvard, Stanford and MIT, is aiming to do just that. A new study put out by the group shows there are distinctions in how psychiatric and neurological disorders relate to each other; some personality traits may even be at play. The study, led by Verneri Anttila, a brain and genetics researcher at the Broad Institute of MIT and Harvard, looked at 25 different brain disorders that had been examined in past studies. These were so-called called genome-wide association studies (GWAS) that look at complete DNA sets from large swaths of the population. The goal of a GWAS is to try and find genetic variations associated with a disease. Primarily focused on these 25 disorders, Anttila and his team combed through over 1 million genomes from populations of European ancestry; about 265,000 of those came from patients with diagnosed neurological and psychiatric disorders and about 784,000 came from healthy controls. After their analysis, the researchers found that neurological diseases, like Alzheimer’s disease (AD), Parkinson’s disease and multiple sclerosis (MS), didn’t tend to have much genetic overlap. So, if someone had genes that made them prone to developing say, MS, those genes likely wouldn’t be involved in them developing another neurological disorder, like AD. On the other hand, psychological disorders such as schizophrenia, attention-deficit hyperactivity disorder (ADHD) and bipolar disorder, did share a decent amount of overlap. Those that shared the most overlap? Anorexia nervosa, obsessive-compulsive disorder (OCD) and schizophrenia. Interestingly, autism spectrum disorder and Tourette syndrome seem to not be influenced by other psychiatric disorders. Additionally, the personality trait of neuroticism was associated mainly with psychiatric disorders. Those included anorexia, major depressive disorder, anxiety disorders, Tourette’s, schizophrenia and OCD. These trends aren’t a surprise and add to past research. But, as the authors point out, they also highlight an issue clinicians need to be aware of. Because psychiatric disorders seem to be highly interconnected, we may need to start rethinking how we classify these disorders — and ultimately, how we treat the patients who have them.