What Is Synthetic Pot, and Why's It Causing Heart Attacks in Teenagers? 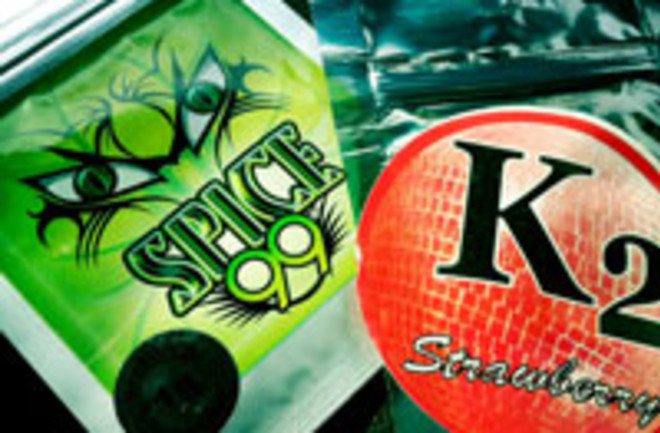 What’s The News: Three 16-year-old  teenage boys in Texas had heart attacks shortly after smoking a product called k2, or Spice, according to a study published this month in the journal Pediatrics. The report highlights a growing public health problem: the increased availability and use of synthetic cannabinoids, which when smoked mimic the effects of marijuana but typically can’t be detected in drug tests. While the U.S. Drug Enforcement Agency secured an emergency, one-year ban of five synthetic cannabinoids in March of this year, most of the hundreds of such chemicals remain basically legal, widely available, little understood, and potentially harmful.

Serious as a Heart Attack:

A Clear and Present Danger: