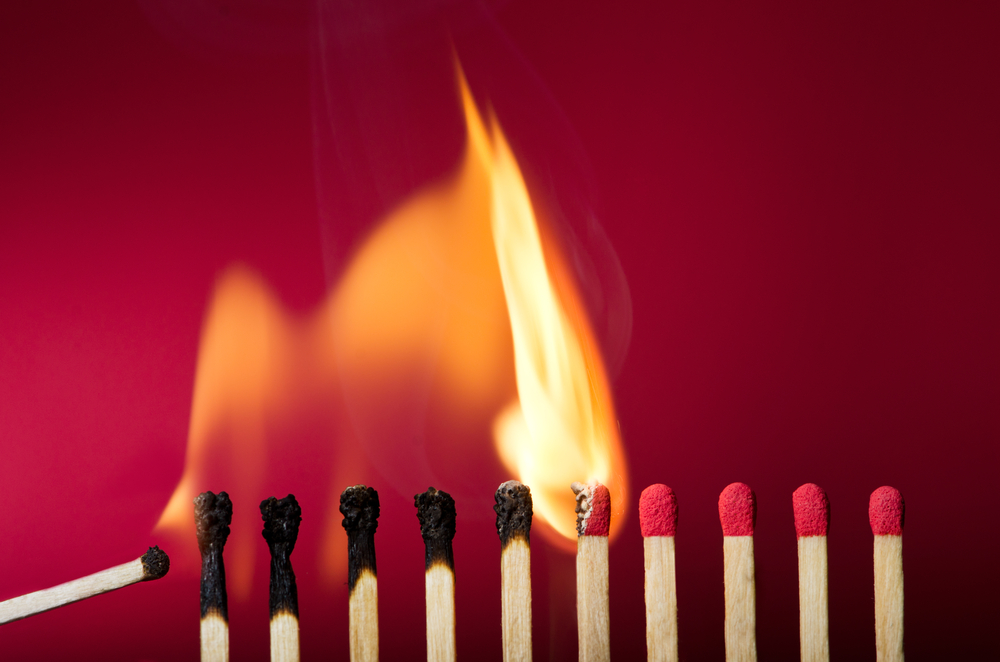 One day in October 2010, at a school in the Gaibandha district of northwest Bangladesh, a pupil noticed that the label on a packet of crackers she was eating had darkened. Fearing the crackers were contaminated – “the devil's deed”, as she put it – she almost immediately fell ill, complaining of heartburn, headache and severe abdominal pain. The condition quickly spread among her fellow pupils, and later to other schools in the area. Yet toxicologists could trace no contaminant, and all those affected were quickly discharged from the hospital after doctors found no trace of illness. The following week, investigators diagnosed “mass sociogenic illness,” otherwise known as mass hysteria. The children, it seemed, had developed their symptoms simply because they had seen their classmates succumb. Mass hysteria is thought to be an extreme example of a phenomenon that affects us all day-to-day: emotional contagion. Short of living in hermitic isolation, it is hard to escape it; we are vulnerable to the moods and behaviors of others to an extraordinary degree. Emotional contagion caused the failure of successive banks at the start of the Great Depression in the 1930s, when investors suffered a collective loss of faith in the ability of these institutions to pay out. It is the force behind fuel crises, health scares and the spread of public grief (for example in Britain after the death of Princess Diana in August 1997). It is the reason why you are more likely to be obese if you have obese friends, and depressed if you are living with a depressed roommate. But emotional contagion is not all bad – far from it. The mechanism behind it – our tendency to mimic each other’s expressions and behaviors – is crucial to social interaction. Without it, anything beyond superficial communication would be impossible.

We mimic without thinking, and at remarkable speed. An experiment carried out in 1966 with students at the University of Pittsburgh revealed that people emulate each other’s body movements within 21 milliseconds. Compared to the average human reaction time – how long it takes to press a button in response to the flash of a light – that is around ten times as fast. Our mimicry response is primitive. All primates do it, including human infants, who start to shadow their mother’s facial gestures when they are just a few hours old. All this leads to a remarkable flow during social encounters. Watch a slowed-down film of two people in conversation, and the coordination between their movements and postures looks almost balletic. And the greater the rapport they share, the more synchronized their movements tend to be. 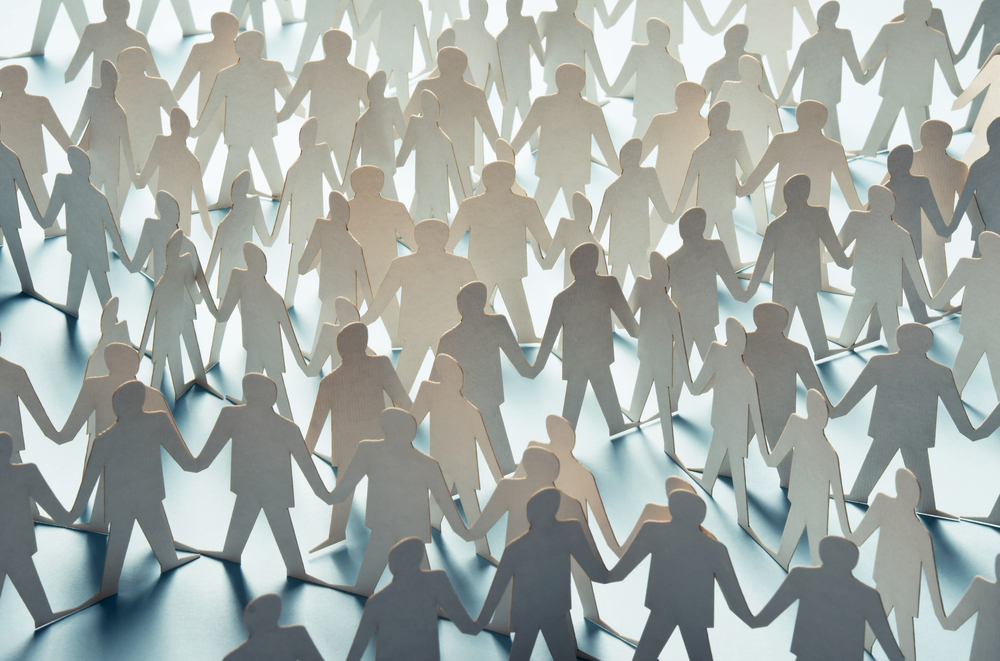 From Physical to Emotional

Mimicry doesn’t allow just for physical synchrony, but emotional understanding as well. When we emulate the look on someone’s face, we begin to experience the emotion behind the expression. That phenomenon was observed by Charles Darwin in 1872 and a decade later by the philosopher William James, who proposed that emotions are a mental perception of a change in the body. This idea has recently been expanded by the neuroscientist Antonio Damasio and others. Damasio argues that the physical sensation of an emotion – racing pulse, contracting muscles or dilated pupils – precedes its representation in the brain. In other words, physiology determines feeling. This explains why emotional contagion is a natural feature of all our social interactions. The social scientists Nicholas Christakis and James Fowler have demonstrated this at a large scale among residents of Framingham, Massachusetts, who have been tracked by epidemiologists since 1948. When Christakis and Fowler looked at patterns of behavior among several thousand friends, relatives, neighbors and colleagues within the Framingham network, they found that happy people tend to be clustered together, and that furthermore their chances of being happy increase the better connected they are to other happy people. This shows that what really matters for your own happiness is how happy your friends are, says Christakis.

We tend not to notice the positive effects of mimicry and emotional contagion because they take place beneath our conscious awareness. But being immune to these effects can put us at a serious disadvantage. There’s one easy (and ill-advised) way to test this out: Botox treatment. This powerful nerve poison can help combat wrinkles, but because we use these muscles to express emotions, this beauty regimen can also disrupt the way we feel. In 2008, a functional magnetic resonance imaging (fMRI) experiment at Technische Universität München (TUM) in Germany found that women who had received Botox injections in their frown muscles showed decreased activity in their amygdala, a brain region critical to emotions, when asked to make an angry face. The Botox made it harder for them to express anger in their face, and thus interfered with their ability to feel it. This kind of emotional disruption is not good news for social interaction: If your face and cognitive reactions are lagging behind the conversation, the person you are talking to will get the impression you are disinterested. It may even darken their view of you. People who receive Botox run the risk of being perceived as less likeable, says David Havas, who studies language and emotion at the University of Wisconsin-Whitewater (though no study to date has proved this). The idea that emotions can cascade through friendship groups or across populations seems alarming, since it suggests we are not in the driver’s seat in our daily lives. It can certainly lead us unthinkingly to make some bad decisions. But, notwithstanding its role in mass hysteria, bank runs, and other problem behaviors, emotional contagion appears to have a strong evolutionary function. Without it, we would certainly be lost much of the time.

Michael Bond is author of The Power of Others: Peer Pressure, Groupthink, and How the People Around Us Shape Everything We Do (Oneworld, 2015)