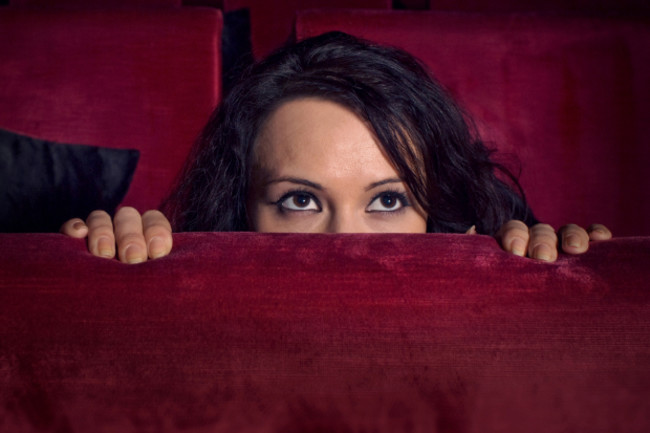 The Daily Mail has a profile of ten-year-old Jennifer Lloyd, who suffers from polyglandular Addison's disease. The incredibly rare disease—so rare, in fact, that only six people on earth are known to have it—leaves her body unable to produce adrenaline when she's exposed to any sudden emotional or physical stress, including fear. Without adrenaline (also called epinephrine), the hormone that readies the body for "fight or flight" by increasing the flow of oxygen and glucose to the brain and muscles, Lloyd can go into shock and suffer organ failure from something as minor as a scare from a TV program. The disease has already wreaked havoc on her blood pressure and salt levels, and she suffers from accompanying stomach and kidney problems that require "a complex range of medication." As a result, her parents keep a close eye on her TV watching, while Lloyd herself censors her viewing of scary scenes like the CGI spider bonanza in Harry Potter and the Chamber of Secrets. The family has also set up a fund to raise money for research on the condition. Of course, on the plus side, she'll never have to come up with an excuse for missing Saw V.