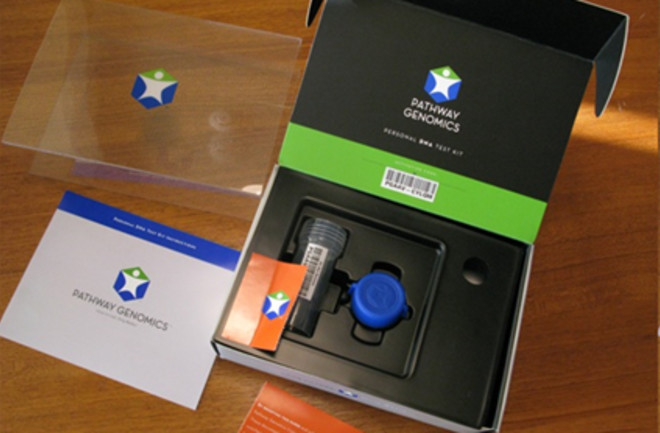 When Walgreens, the nation's biggest drugstore chain, announced last week that personal genomics tests would join diet soda and pregnancy tests in its aisles, we gave some reasons that might not be such a great thing. We weren't the only ones concerned: The Food and Drug Administration said it would investigate the tests, and now Congress is involved. It opened an investigation into personal genomics tests yesterday.

House Committee on Energy and Commerce, chaired by Rep. Henry A. Waxman, just sent out official requests for information to the big three personal genomics companies—23andMe, Navigenics, and Pathway Genomics.

Waxman's interest was piqued by the move—quickly rescinded last week after the FDA objected—by Pathway to sell its DNA-collection kits in Walgreen's drugstores. The letters ask the companies for information on, among other things, how they analyze test results to determine someone's risk for any disease or drug response, and how accurately the DNA tests identify genetic risks [Newsweek].

That's important because while sequencing someone's genome is a rather objective task, interpreting it is not. The companies have been loath to divulge how they do the latter part, which is what Waxman's committee wants to know. (Check out the DISCOVER Magazine feature in which our reporter has her DNA analyzed

by three different companies.) Walgreens has now delayed the introduction the Pathway tests onto its shelves. So has CVS, which planned to offer the same product beginning in August.

The kits would allow buyers to send a saliva sample to Pathway, based in San Diego, for analysis. The company's testing fee would be based on the information the consumer wants. Pathway says its testing allows buyers to learn whether they are at risk for a range of diseases, including breast cancer and Alzheimer's. But questions have been raised about whether most consumers would be able to interpret the results [UPI].

Meanwhile, across the country from Washington D.C., another personal DNA testing argument is in full force. On Tuesday we brought you the story

that UC Berkeley will ask incoming freshmen this fall to give a DNA sample, which the university says it will use for simple tests to determine alcohol metabolism or lactose intolerance. The program is voluntary and anonymous, but the Center for Genetics and Society, also of Berkeley, cited the Walgreens case as more reason to argue the university ought to stop the program

. Related Content: DISCOVER: How Much Can You Learn from a Home DNA Test?