How can breakfast be the most important meal of the day if so many healthy people skip it to do intermittent fasting? 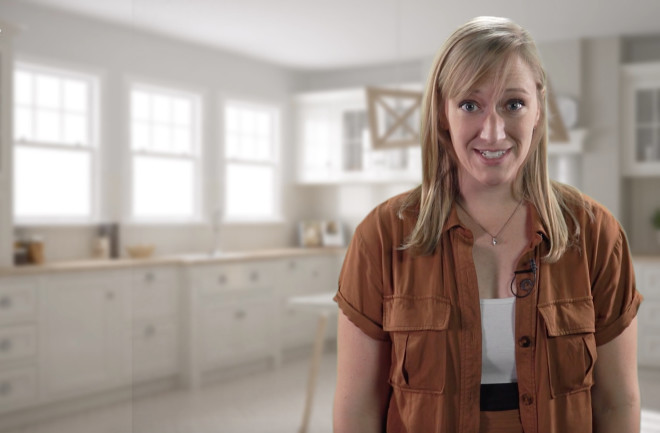 Have you ever heard that breakfast is the most important meal of the day? Yeah, me too. But, I also happen to love all breakfast foods and eating in general, so I was always pretty content to believe that that was true.

But more recently, I’ve been hearing a lot of people talk about intermittent fasting. It’s a diet where, instead of counting calories, or carbs, or anything like that — you just focus on when you eat, and you restrict yourself to only eating during certain hours in the day. It’s supposed to be really good for you.

Most people that do it, do it by skipping breakfast. That’s because it’s much easier to skip breakfast on a daily basis than it is dinner, at least for anyone with friends, or a family, or even just a fairly regular schedule.

I mean, good luck having “never eats dinner” on your dating app profile.

But if breakfast is out, what happened to breakfast being so good for us? It can’t be both, right? So, which is it? Are we eating breakfast or not?

As it turns out, the evidence for the benefits of intermittent fasting really seems to outweigh the evidence in favor of breakfast.

So, here’s the deal with fasting. There are two popular types. One is called time-restricted eating, and it’s where you do all your eating within a certain time window. Like, a lot of people will do noon to 8 p.m.

The other type is alternate-day fasting. That’s when you don’t eat for a whole day — or only eat a small amount, like a single 500-calorie meal. But the next day, you can eat whatever you want. Studies have shown it’s a little harder to stick to, but it leads to faster weight loss.

But, regardless of the type of intermittent fasting, there’s more and more research that suggests the benefits go beyond losing weight. Like, improved sleep and mental clarity, and better cardiovascular health.

So, if that’s all true, why did we ever get so gung-ho about breakfast in the first place?

The Thing About Breakfast

Well, turns out there never was much good evidence for it. The idea mostly started a couple decades ago, when there was a batch of studies that showed a good breakfast helps kids do better in school. So please, keep feeding your children breakfast. But when it comes to grown-ups, it’s a different story.

Researchers eventually got around to studying adults. And if you look at the many, many studies that looked at breakfast eaters, most of them have found that people who eat a morning meal are healthier.

But that doesn’t mean breakfast is what makes them healthy. Turns out, people who tend to skip breakfast in our “breakfast is the most important meal of the day” world also tend to have other unhealthy behaviors. They’re more likely to eat poorly overall, to smoke and drink, and to be less physically active.

These are called confounding factors. Like, the more ice cream that gets eaten in a day, the more likely someone is to die by drowning. But it’s not because one thing is causing the other, it’s just that swimming and ice cream eating are both more popular in the summer. It’s the same for breakfast eaters and good health in these studies.

We know that because when researchers have done clinical trials — that is, doing an actual breakfast experiment, not just asking a bunch of people about their existing breakfast habits — they haven’t seen any weight loss.

In fact, a 2013 paper in The American Journal of Clinical Nutrition showed that even researchers had been saying breakfast causes weight loss without having any real evidence. Everyone just kind of assumed it was true, other researchers included.

No Hope for Breakfast?

Worse, they found that a lot of the pro-breakfast studies had some flaws.

And people who skipped breakfast, on average, weighed a pound less than the breakfast eaters.

OK, fine, so breakfast is not helping people lose weight.

But what about the argument that breakfast “jump-starts your metabolism” — have you heard that one? Or how about that, if you skip breakfast, your body will go into “starvation mode” and hold on tight to the calories you give it later because it thinks there’s some sort of famine. These are the pro-breakfast explanations I grew up with.

But they’re simply not the case. Researchers have found that even during alternate-day fasting, one of the more extreme fasting diets, not eating doesn’t greatly affect how our bodies burn energy. So, skipping breakfast, or eating it, isn’t going to do much to your metabolism.

But for those of us who can’t let go of our favorite meal of the day, there is one piece of evidence a little in favor of breakfast: Some clinical trials have shown that eating more of your calories earlier, rather than later, is best for your health.

A 2013 study in the journal Obesity tested two calorically identical diets in overweight women, where one group ate more of their calories at breakfast, while the other ate more at dinner. The breakfast-heavy group lost more weight. But, if we’re being honest, the researchers couldn’t actually tell if it was the big breakfasts or just lighter dinners that actually made the difference.

So, sorry, breakfast, you might just be the most important meal of the day … to skip!