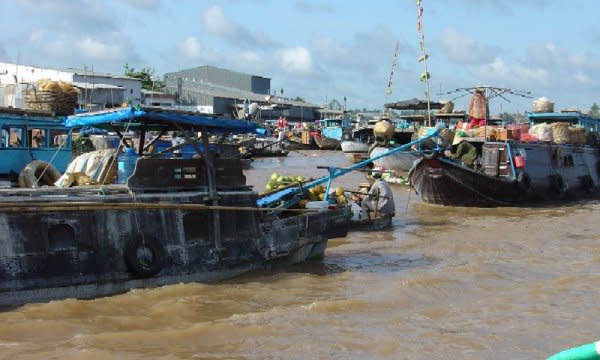 I've just realised that I'm actually allowed to publish the full text of my BMJ piece on my own site! So here it is: