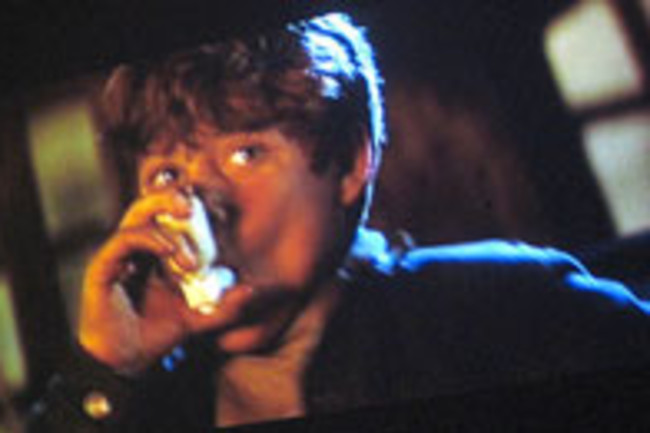 A microbe that has caused trouble in human stomachs for around 60,000 years may also play a role in preventing children from developing asthma and other allergies. In a new study, researchers say that a current campaign to wipe out the bacterium, Helicobacter pylori, may be having the unintended consequence of boosting asthma rates in kids.

A longtime resident of the human stomach, H. pylori went largely undetected until Australian scientists discovered it in 1979 and went on to show that it can cause stomach ulcers. Further work has linked it to stomach cancer. It’s now treated with antibiotics whenever detected [Science News].

But researchers say that when they studied health records of over 7,000

kids between the ages of 3 and 13, they found that children with H. pylori in their stomachs were less than half as likely to develop asthma. Those children were also less likely to suffer from

The study, which will be published in the Journal of Infectious Diseases [subscription required] later this week, suggests that doctors embraced the campaign against H. pylori too quickly, before fully understanding the repercussions.

"When humans left Africa, they had H. pylori in their stomachs. It was universal. And it's now clear that H. pylori is disappearing. Ulcer diseases and stomach cancers are going away, but new diseases are appearing -- including asthma and related disorders," said study co-author Martin Blaser [Wired News].

Blaser says the study doesn't prove that the bacterium itself is preventing asthma, and says they could serve as a marker for something else that happens in children's developing bodies. "One explanation for this phenomenon has been termed the 'hygiene hypothesis,' which considers that humans are more prone to allergic disorders because of a lifestyle that may be too 'clean'," Blaser's team wrote. The idea is the immune system doesn't have enough work to do early in life, so it becomes hyper-responsive to inappropriate triggers, such as dust, instead [Reuters].