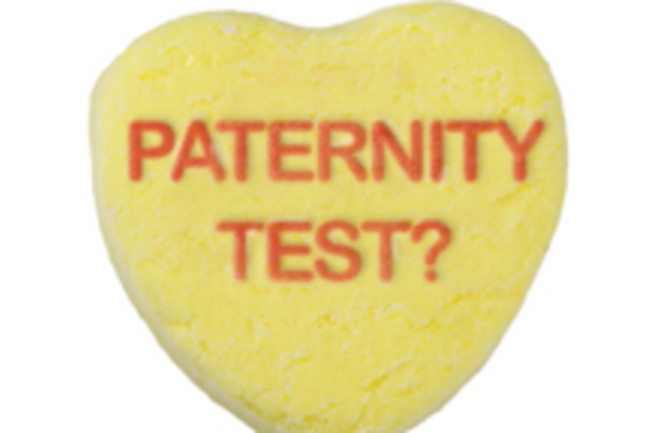 Despite the fact that they were born at the same time to the same mother, Justin and Jordan look nothing like twins, besides having the same skin color. In fact, they look so different that James Harrison, the supposed father, decided to request a paternity test. Turns out, his instincts were right: One of the infants is his child, and the other is not. Mia Washington, the mother of the "twins," admitted to cheating on Harrison, her fiancé, prior to becoming pregnant. But she didn’t have any idea the pregnancy was a result of two separate sets of sperm. Biologically speaking, this can happen when two or more eggs from the same woman are fertilized during the same ovulation period by two different men. When this rare event occurs, it is called heteropaternal superfecundation—and we really mean rare: There have only been about 10 other cases of this, according to the president of Clear Diagnostics’ DNA lab, Genny Thibodeaux. And in those cases, it was more obvious because the children were of different ethnic backgrounds. The Telegraph failed terribly when explaining the results of the paternity test:

Also worth noting: “Miss Washington, from Dallas, Texas, said she plans to tell the boys about their DNA differences when they're old enough to understand. But she says she has no plans to tell the other father.” Which is why she told a reporter? Related Content: DISCOVER: Home DNA Tests