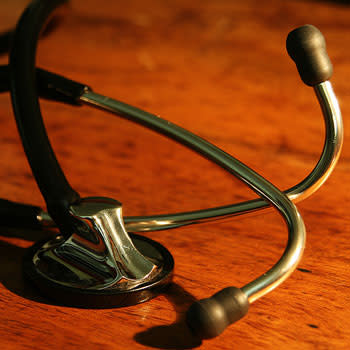 What's the News: One of biologists' favorite fantasies is a doctor who can fit inside a cell. This tiny physician, likely a device built from DNA, would make diagnoses by sensing molecules floating around the body that are signatures of certain diseases and would then release the appropriate drug. While that vision is still a long way off, scientists have taken a significant step in that direction with a system that detects problems at several levels of cells' machinery