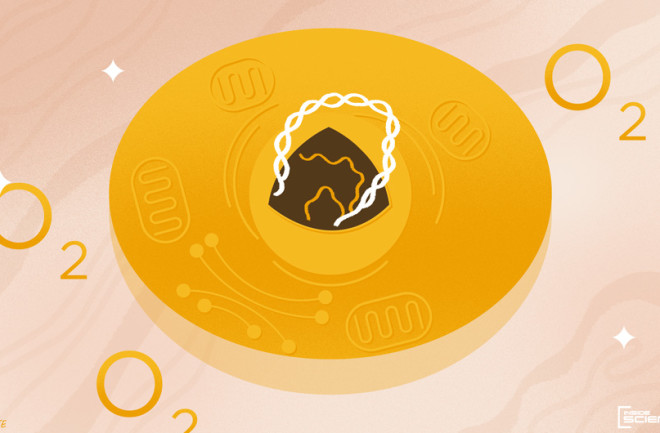 (Inside Science) — The 2019 Nobel Prize in physiology or medicine has been awarded to three scientists “for their discoveries of how cells sense and adapt to oxygen availability.”

The 9 million Swedish krona (more than $900,000) prize is shared equally between William Kaelin from the Dana-Farber Cancer Institute in Boston, Peter Ratcliffe from the Francis Crick Institute in London, and Gregg Semenza from Johns Hopkins University in Baltimore.

Oxygen is used by almost all animal cells to convert food into useful energy, and the ability of cells to adapt and adjust gene expression in response to changes in levels of oxygen is one of most important adaptive systems for animal life, explained Randall Johnson, a member of the Nobel Prize Committee.

“Just as a candle needs the right amount of oxygen to burn cleanly, cells need to adjust their metabolic rates based on how much oxygen they have available,” said Johnson. “This allows each cell and indeed our bodies to efficiently and safely burn fuel so as to create heat to do work and build new tissues.”

Semenza studied the hormone erythropoietin (EPO), which increases the production of red blood cells under low oxygen conditions, known as hypoxia. He found a small section of DNA located next to the EPO gene that mediates the response to hypoxia. He then discovered the protein complex that binds to that DNA segment to activate it when oxygen levels drop. He called this complex the hypoxia-inducible factor (HIF), and showed it was composed of two different proteins, ARNT and HIF-1a. Under normal conditions, cells contain little HIF-1a, but when oxygen is low HIF-1a increases and activates EPO and other oxygen-dependent genes.

Kaelin was studying a genetic disease called von Hippel-Lindau’s syndrome, which increases the risk of cancer. He found that the VHL gene was involved in controlling hypoxia-regulated genes in the cell. Ratcliffe showed that VHL interacted with HIF-1a and was involved in its destruction at normal oxygen levels. Kaelin and Ratcliffe then simultaneously showed how that process worked — under normal conditions hydroxyl groups are added to HIF-1a, allowing VHL to bind to it and mark it for destruction.

“It’s an elegant molecular switch,” said Johnson. “When oxygen is low, HIF is made and accumulates in the cell, and activates genes. When oxygen is present HIF is hydroxylated, is recognized by VHL, and is destroyed.”

More than 300 genes have been found to be sensitive to oxygen levels, involved in a variety of physiological processes including the development of new blood vessels, metabolism, embryonic development, and exercise. Understanding how cells respond to oxygen has applications in a large number of diseases and health conditions, including anemia, cancer, stroke, and wound healing. Pharmaceutical companies are now working on treatments that can activate or block the oxygen-sensing mechanism.

[This story originally appeared on Inside Science. For more of Inside Science’s coverage of the 2019 Nobel Prizes in Physiology or Medicine, Physics, and Chemistry, please visit their Nobel coverage page. For their predictions of the Nobel Prizes in Physics and Chemistry (and to review their Physiology or Medicine picks), please read our predictions story.]