The Science of Sports Doping 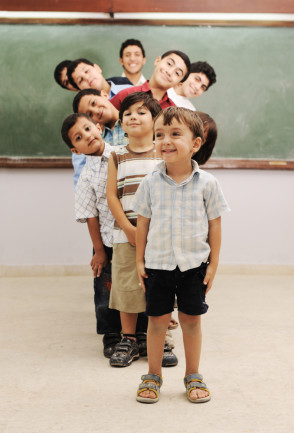 Natural production of human growth hormone peaks in puberty, transforming fat into muscle and causing youngsters to sprout up. A synthetic version of the hormone is used to treat deficiencies, which can result in slowed growth or even dwarfism. (The drug has for that reason become something of a designer drug for tiger moms who fear for their child’s height.)

For athletic doping hGH is used for its muscle-building effects. As of the 2012 Olympics a new drug test should be better able to detect hGH doping than ever before. Previous testing relied on “isoform” ratios: Natural hGH comes in two different weights, or isoforms, but synthetic hGH comes in only one weight. Therefore if an athlete has injected synthetic hGH the ratio of weights will be tilted to one side. The problem is that the body corrects the ratio within a day or two.

The new test instead looks for hGH’s knock-on effects in the body – namely, increased production of insulin-like growth factor 1 (IGF-1) and a substance called P3NP. That extends detection to at least a week after doping. 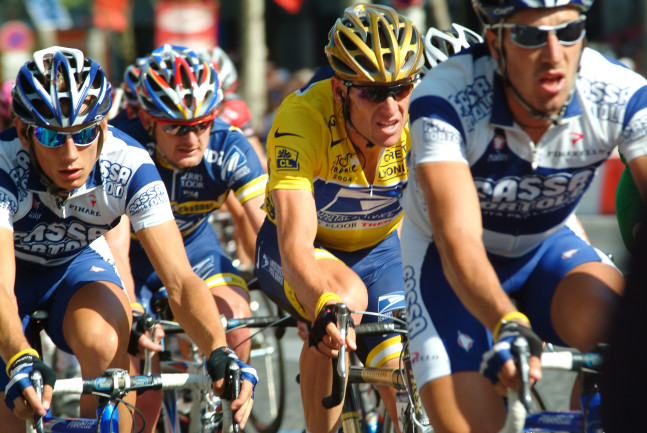 Blood itself can be a doping agent – transfusions are banned by the World Anti-Doping Agency except in medical emergencies. Blood transfusions boost counts of red blood cells which in turn allows the blood to carry more oxygen.

A related practice is doping with erythropoietin (EPO), a hormone that stimulates red blood cell production. Since 2008 when regulatory agencies introduced the “biological passport” program of testing, blood profiles indicate that both EPO use and blood transfusions have dropped off.

The cutting edge, however, is “gene doping,” in which additional copies of a naturally-occurring gene or modified copies may be inserted into an athlete’s genome using a virus carrier. This approach has drawn lots of attention for its ability to evade detection, since we all have varied genomes to begin with. Case in point: Finnish skiier Eero Mantyranta naturally carries a mutation in his EPO gene, elevating his blood cells’ oxygen-carrying capacity by 25 to 50 percent. 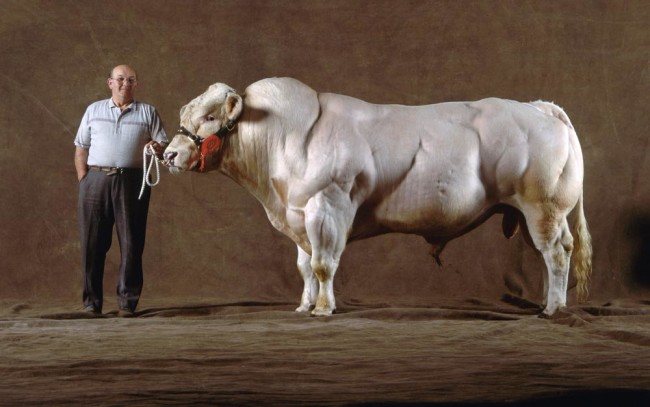 Myostatin is a protein that acts as a cap on muscle mass. Therefore, blocking myostatin may allow athletes to rapidly increase muscle – though at present this is not known to have ever been done in humans.

Animals with naturally-occurring mutations in the gene show dramatic “double muscling.” The Belgian Blue bull shown here is one species that has been selected for its mutant myostatin gene, and hence remarkable strength. Mice lacking myostatin and with an added follistatin gene have a shocking 400% the muscle mass of nomal mice (and look like tiny bodybuilders too).

Such gene therapy for athletes isn’t yet available, and the prospects at the moment remain theoretical. But since so many aspects of our physique – from eyesight to strength, endurance to pain tolerance – contribute to athleticism, the arms race of doping won’t lose steam any time soon. 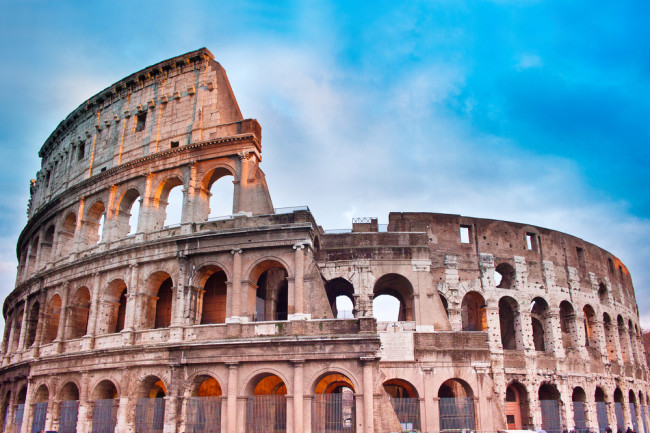 Ancient Greek Olympic athletes and Roman gladiators competing in Circus Maximus used mushrooms, plants and mixtures of wine and herbs to boost performance, dating back to 776 BC. Different plants were used for different effects – some stimulants, some for pain relief.

Scholars have scraps of evidence for this practice:

In his work “Gymnasticos,” Filostratos (3rd-2nd century BC) mentions that the doctors had been significantly helping the preparation of the Olympic Games athletes, and that the cooks had been preparing bread with spices from juice of the plant poppy opium. Plinios, the younger (1st century BC), mentions that the athletes in running sports had been drinking a decoctum of a plant called hippouris for muscle mass and increased strength. 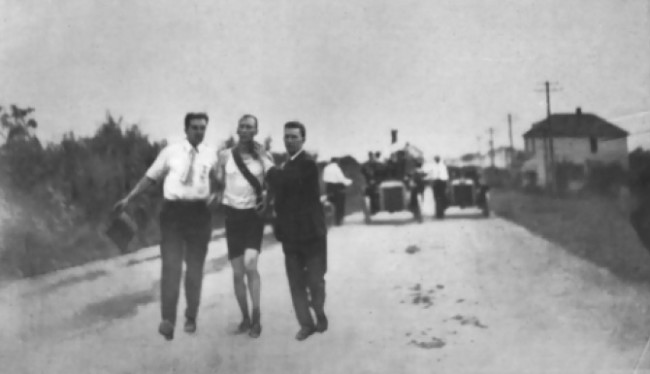 American marathon runner Thomas Hicks won the gold medal at the 1904 Olympics – but nearly died trying. At mile 10 Hicks was already reliant on the support of handlers; by mile 20 they were dosing him with a mixture of strychnine, a rat poison, and egg whites.

“He began hallucinating, believing that the finish line was still 20 miles away. In the last mile he begged for something to eat. Then he begged to lie down. He was given more brandy but refused tea. He swallowed two more egg whites. He walked up the first of the last two hills, and then jogged down on the incline. Swinging into the stadium, he tried to run but was reduced to a graceless shuffle. His trainers carried him over the line, holding him aloft while his feet moved back and forth, and he was declared the winner.”

At the time mixtures of strychnine, heroin, cocaine, and caffeine were widely used by endurance athletes, a practice which persisted until heroin and cocaine became available only by prescription in the 1920s. Hicks’s case marked the first recorded instance of drug use in the modern Olympics. 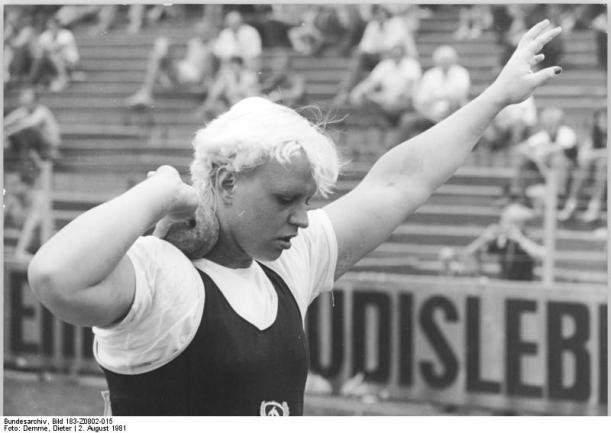 In the 1960s East German politicians zeroed in on athletic performance as one of the fastest and cheapest means for their country to obtain international prestige. Huge efforts were made to improve athletic success, from selection of talented children for special sports schools to the systematic use of drugs.

Synthetic derivatives of the male hormone testosterone were the most frequently used. Girls as young as 12 were recruited and, as part of their training, dosed with steroids and male hormones without their knowledge. The drug caused its most marked effects in females, who have less natural testosterone. In the swimming events of the Montreal 1976 Olympics – in which East Germany won 11 out of 13 events – the husky voices and broad shoulders of its female swimmers were widely remarked upon. Not until the introduction of random out-of-competition drug testing was such egregious drug use brought under control.