The higher the floor you live on, the less likely you are to survive a heart attack. 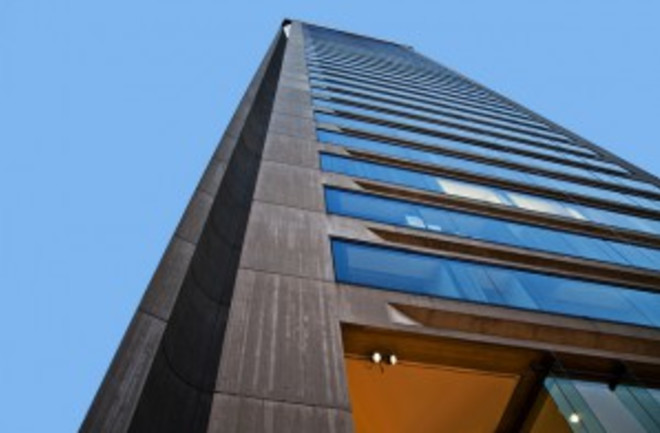