The Ethics of Editing Human Embryos 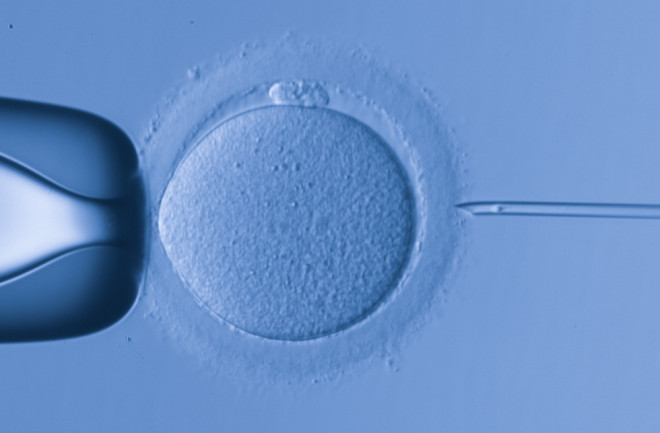 Imagine if genetic diseases could be removed from the very biological code of our species — a future in which the likes of hemophilia, cystic fibrosis or dozens of other afflictions are simply edited out of human embryos.

In April online in the journal Protein and Cell, a team of Chinese scientists reported the first documented experiment to do just that.

The researchers attempted to quash an inherited, potentially fatal blood disorder by injecting 86 non-viable human embryos with the gene-editing system CRISPR/ Cas9. In recent years, CRISPR has emerged as a game-changing tool in biology, allowing researchers to tweak an organism’s DNA with unprecedented ease. Based on a defense mechanism in the immune system of bacteria that hunts and destroys invading viruses, CRISPR can locate and replace specific genes.

In the human embryo experiment, the researchers used it to delete a faulty gene and replace it with one that produces normal blood cells. But the editing worked for only four of the embryos and created numerous unintentional mutations.

Those accidental mutations illustrate the concerns some scientists have about using the tool in humans. Earlier in the year, when the Chinese team’s experiment was still a rumor, 18 researchers co-authored a letter in Science that called for the community to address the ethical questions and potential hazards of using CRISPR in humans. Until we can wield CRISPR more precisely and understand the implications of its use more fully, said the scientists, it should not be used on humans.

Despite the concerns, in September researchers at the Francis Crick Institute in London applied to the United Kingdom’s governing authority on fertility research for permission to use CRISPR on human embryos. The need for clear guidelines has spurred the organization of an international summit on human gene editing. As of this writing, it was scheduled for early December in Washington, D.C.