Tennis players' grunts predict whether they will win or lose. 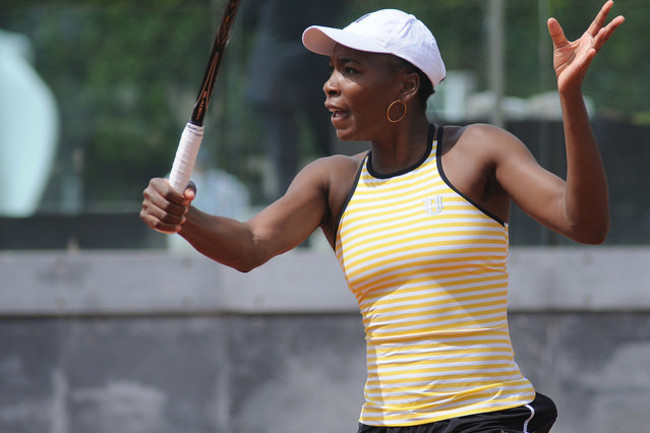