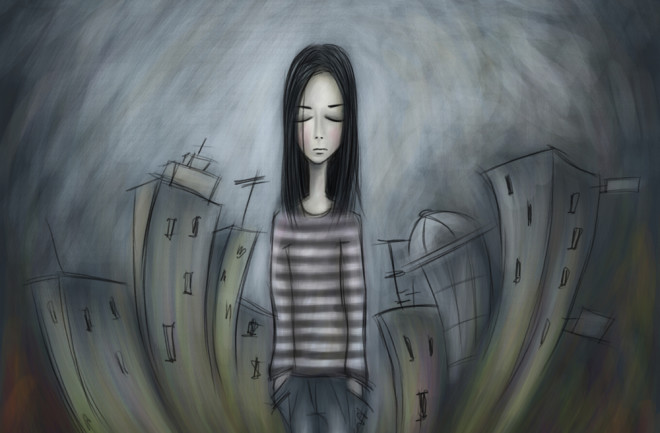 The search for a genetic link to depression, which affects 350 million people worldwide, has come up empty for years. While some people become depressed after a mild stressful event, others remain resilient to catastrophe. A British researcher and his team found two areas in the genome that appear to be key to depression.

To make sure he recruited only patients with major depression, Jonathan Flint, a psychiatrist from the University of Oxford who led the study, says he examined older generations of Han Chinese women. As a result, his patients did not have many of the complicating factors of depression. “None of them drink alcohol, none of them smoke, and other drug abuse is rare,” he says.

Flint’s team collected DNA samples from more than 5,000 women with major depression and an equal number of controls. Gene sequencing revealed two regions associated with major depressive disorder on one of the 23 pairs of chromosomes. One was key because it lies near the gene SIRT1, which is important for the energy-producing parts of cells called mitochondria.

The finding, reported in July, shifts the focus of depression’s source from neuron function to metabolism, which could lead to more effective diagnosis and drug treatments, Flint says.