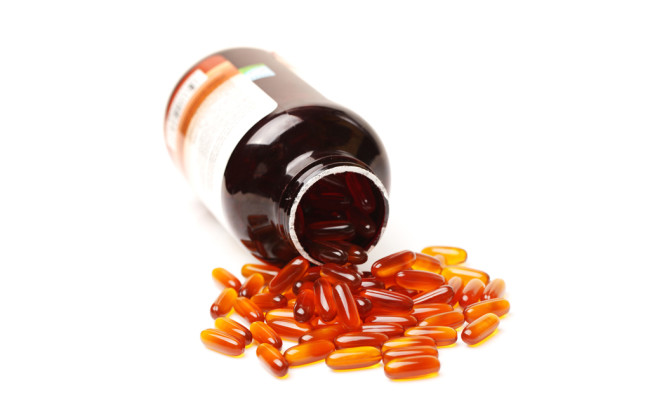 "Take your vitamins" has long been a mantra of mothers everywhere. Now, researchers say vitamins and supplements are not only unnecessary, but in some cases may actually be bad for your health.

Today more than half of Americans take a multivitamin or supplement of some sort. But five doctors call the benefits of this practice into question in an editorial in the Annals of Internal Medicine. They sum up the results of three different vitamin studies included in the most recent issue of the journal.

The Head and the Heart

Researchers in one study followed the heart health of 1,700 patients who had previously suffered heart attacks. Half were given a daily multivitamin and half were given a placebo. Over the course of 5 years, researchers tracked the cardiovascular health of these patients. A good number of the participants dropped out, which makes the results less conclusive, but of those men and women that remained in the study, researchers found no real difference between the two groups' likelihood of having another hearth attack.

A second study was designed to see if vitamins played any role in preventing cognitive declines associated with aging. Of the nearly 6,000 male doctors aged 65 or older who participated in the 12-year study, half took vitamins and half took a placebo. When researchers tested patients' brain functions (such as verbal memory, a strong predictor of Alzheimer's) they found comparable outcomes between the two groups.

The third study discussed in the editorial was a meta-analysis of 400,000 patients from 26 different studies, which examined the effects of various vitamins on the prevention of cancer, cardiovascular disease, and mortality in general. These results, too, showed no real benefit from the vitamins.

In some cases the outcomes have actually been negative rather than neutral. The editorial cites recent studies of beta-carotene that showed an increased risk of death in patients with lung cancer. Similarly with vitamin E, supplements increased participants' risk of premature death.

No Need for Vitamins

"It seems reasonable that if a little bit of something is good for you, then more should be better for you. It's not true. Supplementation with extra vitamins or micronutrients doesn't really benefit you if you don't have a deficiency."

That's because most of us today aren't trying to ward off scurvy. Micronutrient deficiencies were common a century ago, but better nutrition and vitamin-fortified foods mean that most Americans no longer have to worry about rickets or goiters.

The editorial does point out a few exceptions. Vitamin D, for example, may help prevent elderly people from falling. According to NPR,

Now when public health officials talk about vitamin deficiencies and health, they're talking about specific populations and specific vitamins. Young women tend to be low on iodine, which is key for brain development in a fetus... and Mexican-American women and young children are more likely to be iron deficient. But even in that group, we're talking about 11 percent of the children, and 13 percent of the women.

Those groups aside, however, the editorial argues that the case against vitamins is closed. As one of the doctor-authors, Dr. Edgar Miller from the Johns Hopkins School of Medicine, told CBS

, “There is really no evidence of benefit and there is evidence of harm. Our recommendation is don’t waste your money.”