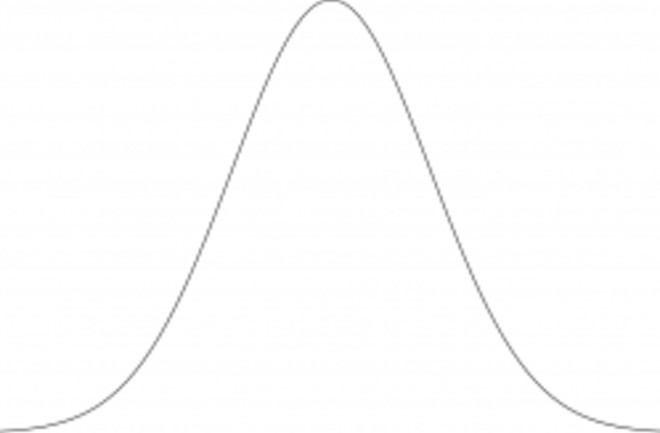 Have no fear There has been a lot of attention to Erika Check Hayden's piece Ethics: Taboo genetics, at least judging by people commenting on my Facebook feed. In some ways this is not an incredibly empirically grounded argument, because

the biological basis of complex traits is going to be rather difficult to untangle on a gene-by-gene basis.

In other words, this isn't a clear and present "concern." The heritability of many behavioral traits has long been known. This is not revolutionary, though for cultural reasons may well educated people are totally surprised when confronted with data that many traits, such as intelligence and personality, have robust heritabilities* (the proportion of trait variation explained by variation in genes across the population).

The literature reviewed in The Nurture Assumption makes clear that a surprising proportion of contribution any parents make to their offspring is through their genetic composition, and not their modeled example. You wouldn't know this if you read someone like Brian Palmer of Slate, who seems to be getting paid to reaffirm the biases of the current age among the smart set (pretty much every single one of his pieces that touch upon genetics is larded with phrases which could have been written by a software program designed to sooth the concerns of the cultural Zeitgeist). But the new genomics is confirming the broad outlines of the findings from behavior genetics. There's nothing really to see there. The bigger issue of any interest is normative; the values we hold dear as a culture. For example:

Chabris says that the work can actually contribute to greater social mobility — for instance, by helping to identify preschoolers who could be helped by more intensive early childhood education. “The fact that people in the past interpreted the results in a certain way doesn't mean that it shouldn't be studied,” he says. But not everyone buys that potential misuses of the information can be divorced from gathering it. Anthropologist Anne Buchanan at Pennsylvania State University in University Park wrote on the blog The Mermaid's Tale that rather than being purely academic and detached, such studies are “dangerously immoral”.

Of course John Horgan reiterates his call for race and IQ research to be banned. To some extent this reminds me of Patricia Churchland's account of being verbally attacked by an anthropologist in an elevator as a "reductionist." These are matters of morality, and reflect quasi-religious sensibilities. The science is secondary. But there's a major problem when you have norms and facts operating at cross-purposes: the facts are ultimately always there, invariant, and true. Banning research is totally a short-term step, because it isn't as if the United States, with its particular set of values, has a monopoly on research. Patricia Churchland's work which reduces human consciousness to a totally natural process would not get funded in Saudi Arabia, or by the Vatican, but that's irrelevant because it will get funded in the Western world. Similarly, the cultural Left taboos which are very strong in Western academia are far weaker in Asia. Assuming that economic development proceeds apace, someone will do the research, and it will be published. If the facts of the world are as you'd always assumed, you have nothing really to fear. * I think human psychology is complicated enough though that on some level people do understand the importance of genes. Look at who they choose to reproduce with.