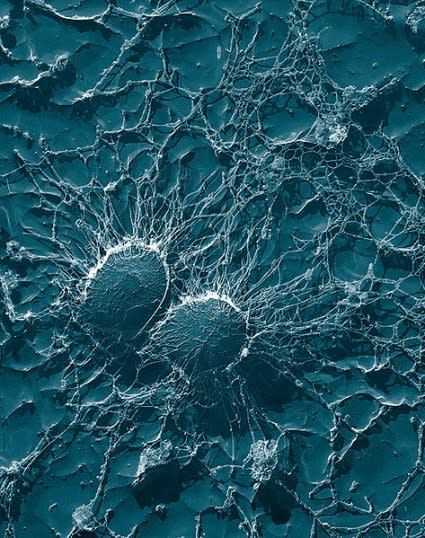 What's the News: Adding sugar to certain antibiotics can boost their bacteria-battling ability, according to a study

by essentially going dormant only to flare up again once the danger has passed. This technique could lead to the development of inexpensive, more effective treatments for bacterial infections. How the Heck:

Image: US Department of Agriculture