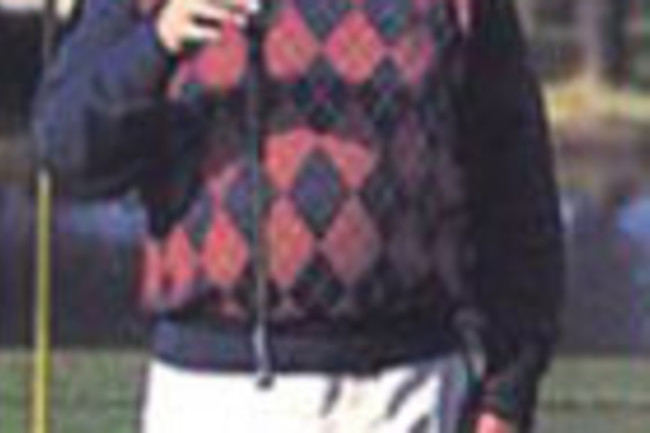 While all of the people were the same height, the length of their legs was altered to make them equal to the Polish average or longer by 5%, 10% or 15%. The team found that regardless of the volunteers' own body shape and leg length, people whose legs were 5% longer than average were rated as the most attractive. The next most appealing was an average leg length, or those that were 10% longer than normal.

There's plenty of research on leg-length and its correlates to attractiveness. But the more important insight here is the rank order, and confirmation that higher than typical phenotypic values are more attractive, but not the highest. In other words, the peacock effect has limits, and attractiveness tends to decrease beyond a certain point. I couldn't find leg length data, but the average American man is 69 inches tall with 1 standard deviation ~ 3 inches. This means that a male who is 6 feet tall is around the top 15^th percentile. A man who is "5% taller" than average in absolute terms, that is 69 inches + 1/20 X 69 inches, is about 6 and 1/2 inches tall. A man who is "10% taller" is nearly 6 feet and 4 inches tall. Attractiveness is intuitively clear in some ways, but decomposing it can be dicey. Exaggerated secondary sexual characteristics are often noted of beautiful people. But so are more "average" features (probably a proxy for symmetry). That is, one dimension requires deviation from the population norm to signal elevated fitness (more testosterone or estrogen), while another dimension emphasizes typicality presumably to highlight the lack of notable physical abnormalities. In other words, some traits advertise the existence of "good genes," while lack of other traits show off the lack of "bad genes." Note: I focused on male height because associations with attractiveness are pretty strong here. On the other hand, short women don't seem to suffer much of a penalty, at least compared to short men.