Study proves that talking on your cell phone makes you act like an a**hole. 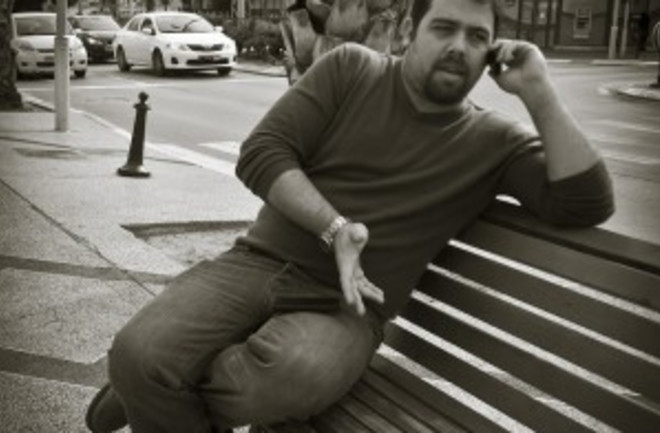 We know that overhearing someone's cell phone conversation is annoying. But does the act of talking on the phone actually make you more of a jerk? In this study, the authors tested whether people talking on their phone would be less likely to help someone in need -- in this case, a 'confederate' wearing a leg brace who drops a stack of magazines. As you might have guessed, the people on the phone were much less likely to offer any help (9% vs. 72% for people not on the phone). Is this no big deal? A sign of the death of civilized society? Discuss!

A preliminary examination of cell phone use and helping behavior. "Use of a cell phone reduces attention and increases response times. 62 people (30 men, 32 women) were confronted with a confederate wearing a large leg brace, who dropped a stack of magazines and feigned difficulty retrieving them. Among the 33 people who talked on their cell phones only 9% offered their help, whereas among the 29 people who did not talk on their cell phones, 72% offered help. The use of cell phones affects helping behavior." Related content: NCBI ROFL: The effects of wearing a costume on charitable donations.NCBI ROFL: Why overheard cell phone conversations are extra annoying.NCBI ROFL: OMG! ur cell phone is mkng u impotent.