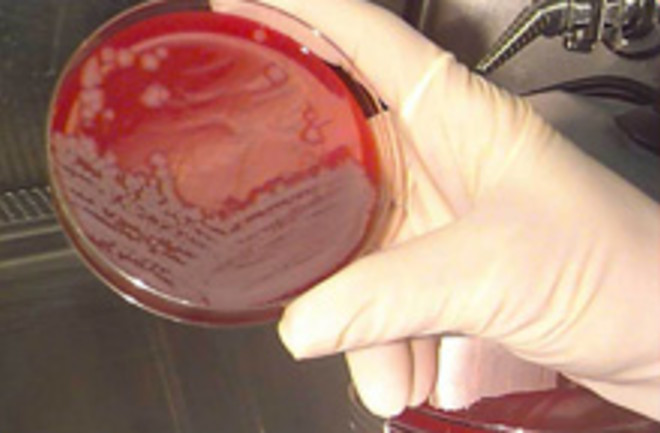 The USA Patriot Act and the Bioterrorism Preparedness Act, both enacted not long after the 9/11 attacks, contained measures to make it harder for anybody to get their hands on the kind of pathogens one might need to launch a bioterror attack. There was just one problem: The rules also slowed down and constrained our own scientists' abilities to learn about those pathogens, according to a study out this week in the Proceedings of the National Academy of Sciences. To be specific, lead researcher Elizabeth Casman found while there was a touch of good news—the laws didn't appear to deter new scientists from entering the field—the major effect of those acts has been to make research on ebola virus and anthrax much more expensive, and much slower.

In other words, a scientific paper on anthrax became five or six times more expensive, and a paper on ebola twice as expensive. And a lot of the problem is simply the exhaustive record-keeping required.

The laws' new regulations govern the exhaustive documentation of the transportation, guarding, and use of select agents. As a result, they are burying researchers studying select agents with administrative duties, Casman noted. Researchers to whom Casman spoke "all complained of the paperwork," she said. "A lot of it, they just find overwhelming" [The Scientist].

, in which the longtime Army researcher was convicted for was the lead suspect in the 2001 anthrax attacks before he died in 2008 in an apparent suicide

that the Patriot Bioterrorism Preparedness acts aren't securing out lab supplies of ebola and anthrax—they're just slowing down our own knowledge about them.

For example, regulations require researchers to create an inventory of each sample of a select agent and to document any changes. A missing test tube would draw immediate attention from the US Centers for Disease Control and Prevention, says Sutton. But the system does nothing to prevent the use of samples withdrawn from a live culture to seed a new culture. "You could every day be giving this agent out to someone," she says. "It's nonsense" [Nature].

80beats: Army Biodefense Lab Shuts Down To Check if Anything Is Missing

asks whether a determined bioterrorist can be stopped Image: U.S. Army