Study: Over Time, Even a Little Too Much Tylenol Can Kill 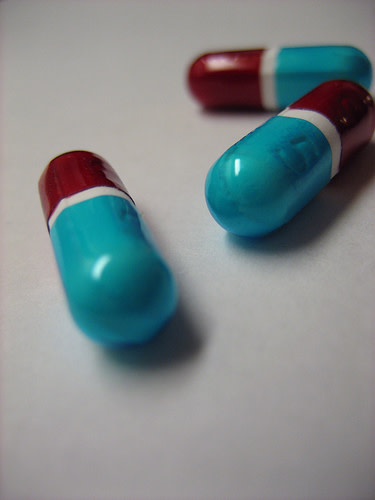 When it comes to acetaminophen (aka Tylenol or paracetamol), taking slightly too much for a few days may be more deadly than taking way too much all at once. A study in the British Journal of Clinical Pharmacology found that a quarter of the 663 patients admitted to the Scottish Liver Transplant Unit since 1992 suffered liver failure after a "staggered overdose," in which people took a couple extra doses of acetaminophen for several days. 37 percent of patients with staggered overdoses died or required a liver transplant, compared to 28 percent of those with single overdoses. The average single overdose was 27 grams, or 54 Extra Strength Tylenols (500 mg each). A staggered overdose was defined as an average of 4 grams per day (8 extra strength pills). Although such an overdose can even occur after one day, the average staggered overdose patient consumed a total of 24 grams. The chemical used to treated acetaminophen poisoning, N-acetyl cysteine, is meant to protect the liver from the damage of a single overdose, and is unlikely to help patients with staggered overdoses, the researchers write. By the time these patients reach the hospital, much of the damage may already be done. Reference: Darren G N Craig et al. Staggered overdose pattern and delay to hospital presentation are associated with adverse outcomes following paracetamol-induced hepatotoxicity. Accepted article, British Journal of Clinical Pharmacology, online November 2011. DOI: 10.1111/1365-2125.2011.04067.x