Study finds that conservatives pretend they're happy, but liberals actually are. 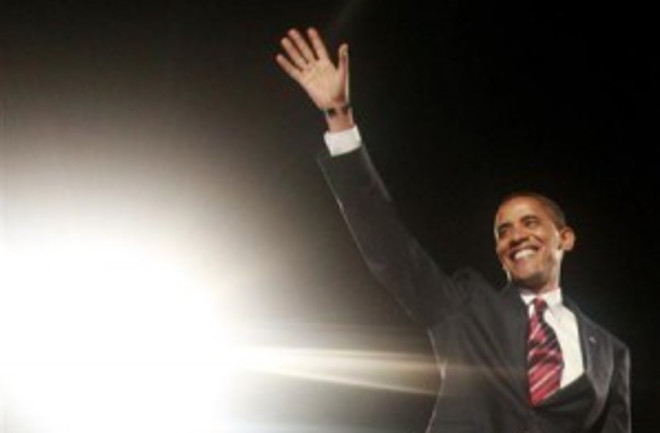 Image: Flickr/AnnaCan your political views predict your happiness? Well, according to this study, published in the top journal Science, the answer is "Yes!". Previous survey results have suggested that conservatives rate their own happiness higher than liberals. However, such studies are difficult to interpret because people tend to be unreliable sources of information about themselves. So these scientists went beyond using such subjective measures, and instead extracted emotional content from publicly available pictures of conservative and liberal members of Congress, as well as the text of the 2013 Congressional Record. Their analysis suggests that despite conservatives' higher self-reported happiness, liberals actually display greater happiness in real life. Happy now?Conservatives report, but liberals display, greater happiness. "Research suggesting that political conservatives are happier than political liberals has relied exclusively on self-report measures of subjective well-being. We show that this finding is fully mediated by conservatives’ self-enhancing style of self-report (study 1; N = 1433) and then describe three studies drawing from “big data” sources to assess liberal-conservative differences in happiness-related behavior (studies 2 to 4; N = 4936). Relative to conservatives, liberals more frequently used positive emotional language in their speech and smiled more intensely and genuinely in photographs. Our results were consistent across large samples of online survey takers, U.S. politicians, Twitter users, and LinkedIn users. Our findings illustrate the nuanced relationship between political ideology, self-enhancement, and happiness and illuminate the contradictory ways that happiness differences can manifest across behavior and self-reports." Related content: NCBI ROFL: Republican women look more feminine than Democrats. NCBI ROFL: Dirty liberals! Reminders of physical cleanliness influence moral and political attitudes. NCBI ROFL: Democrats and Republicans can be differentiated from their faces.