"Stop me if I've told you this before": why you can't remember whom you've told what. 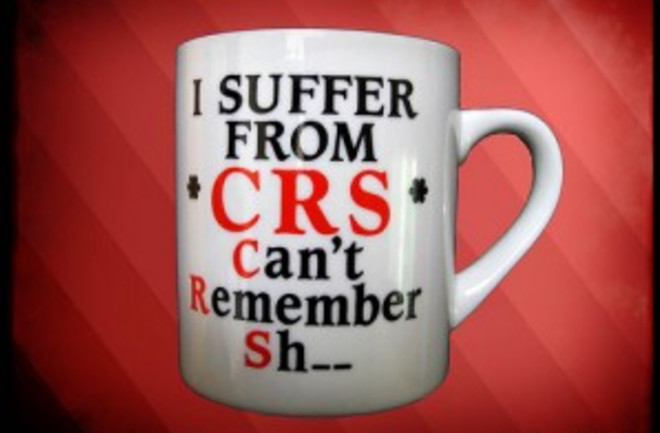 Photo: flickr/KaCey97007We've all done it: you're in the middle of telling a story to a friend, and as she listens politely, you begin to wonder if you've already told it to her before. You've just experienced a lapse in your "destination memory" (as opposed to "source memory", which is what your friend is using to remember that you're the one who told her the story). Here, the authors provide experimental support for this type of memory lapse. Using a computer-based test that involved associating the faces of celebrities with facts the test-takers "told" them, the researchers found that destination memory is indeed much more error-prone than source memory. This is because the act of outputting information emphasizes the "internal context" (self) instead of the "external context" (the other person) in your memory -- that is, your focus is on telling the story rather than remembering the circumstances around your telling it. Fortunately, there's a way to improve your destination memory: saying the person's name when you tell them something can help you link the information and destination in your memory. Finally, science can actually help you *avoid* awkward social interactions!Destination memory: stop me if I've told you this before. "Everyone has recounted a story or joke to someone only to experience a nagging feeling that they may already have told this person this information. Remembering to whom one has told what, an ability that we term destination memory, has been overlooked by researchers despite its important social ramifications. Using a novel paradigm, we demonstrate that destination memory is more fallible than source memory--remembering the person from whom one has received information (Experiment 1). In Experiments 2 and 3, we increased and decreased self-focus, obtaining support for a theoretical framework that explains relatively poor destination memory performance as being the result of focusing attention on oneself and on the processes required to transmit information. Along with source memory, destination memory is an important component of episodic memory that plays a critical role in social interactions."

NCBI ROFL: Knock knock! Who's there? Some random statement that you won't remember.