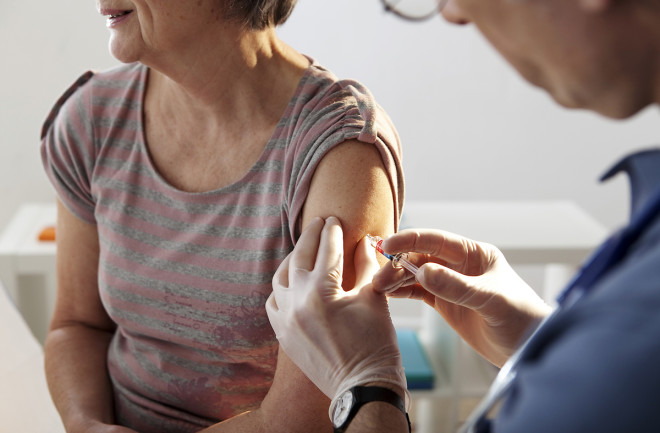 A trial involving sildenafil, better known as Viagra, was halted last July after the deaths of 11 babies. The drug was given to 93 pregnant women whose fetuses had severe abnormal growth, according to a statement from the Amsterdam University Medical Center, the hospital leading the research. Researchers had hoped the medicine, typically used to treat erectile dysfunction and high blood pressure in adults, would increase placental blood flow and encourage fetal growth, says Marc van den Broek, science communication officer at the hospital. The newborn deaths, from lung disease, could be linked to an adverse reaction to the medicine, he says.

No Chemo, No Problem

The paper, published in July in The New England Journal of Medicine, focused on 6,711 women ages 23 to 75 with an intermediate risk of cancer returning after surgical removal of a tumor. In the past, many of them would have received chemotherapy as part of their treatment. The researchers wanted to find out if chemotherapy, which can have toxic side effects, was necessary.

The women all had tumors that had not spread to their lymph nodes. After tumor removal, the participants were split into two groups: One received a hormone-blocking drug and chemotherapy, and the other received only the hormone blocker. The groups were followed for nearly a decade. Researchers concluded that chemotherapy made no difference in the women’s recovery. Nine years after treatment, almost all the women from both treatment groups were still cancer-free.

“This expands the group of patients who can be safely treated without chemotherapy,” says Patrick Borgen, head of the Maimonides Breast Cancer Center in Brooklyn, New York, who was not involved in the study. “It is an enormous step in the right direction.”

As people age, their immune systems degrade. That leaves them vulnerable to infections, a leading cause of death in older people.

In July in Science Translational Medicine, researchers reported results from a trial in which people age 65 and older took a drug combination that suppresses a complex of proteins. Previous research had shown these proteins regulate the cell cycle, including cell death, and suppressing them is thought to extend life span. But scientists found an indirect benefit to tamping them down: improved immune function.

Over a one-year period, the 253 participants who completed the study experienced fewer respiratory infections and significantly improved their response to a flu vaccine.