Flexibility, balance and muscle strength are key indicators of longevity. 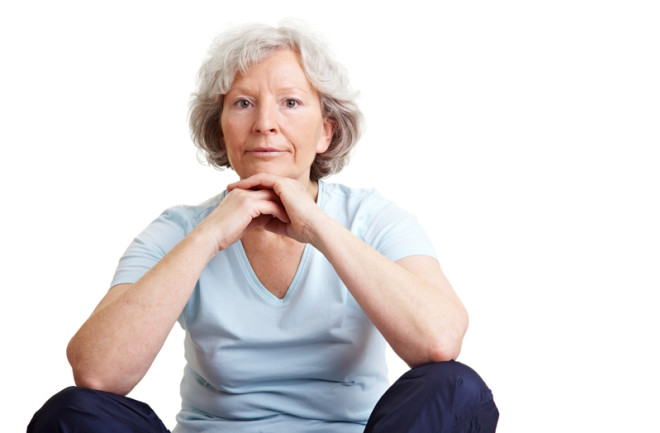 Sit. Stand. Repeat. This little trick — a deceptively simple measure of flexibility and strength — can predict who will live longer and whose lives will be cut short, according to a study by Brazilian physician Claudio Gil Araujo. He uses the test with athletes, but he also uses it to lay out the stakes with patients: To live longer, they must get moving and maintain muscle and balance.

Araujo noticed long ago that many of his patients, particularly older people, had trouble with ordinary motions such as bending down to pick up something off the floor — difficulty indicative of a loss of flexibility. As people age, he knew, reduced muscle power and loss of balance can greatly increase the risk of dangerous falls.

Araujo wanted to do more than just lecture his patients about the importance of staying fit. He wanted to give them concrete information about where they had room to improve. He believed that existing clinical tests assessing flexibility, balance and muscle strength were too impractical or time-consuming, requiring ample space for walking or specific equipment such as a stopwatch or a particular type of adjustable chair.

And because factors such as the height of the arms on a chair or a clinician’s speed with a stopwatch can vary, the results could also be unreliable. So he and colleagues developed an alternative, which they call the sitting-rising test, or SRT. It requires no equipment or walking paths — just a clear patch of floor and a willing participant.

Overall, each point increase in the SRT score was associated with a 21 percent decrease in mortality from all causes. Araujo hopes such information can help get more older people walking through the doors of a gym rather than rolling into an emergency room.

1. Stand in comfortable clothes in your bare feet, with clear space around you.

2. Without leaning on anything, lower yourself to a sitting position on the floor.

3. Now stand back up, trying not to use your hands, knees, forearms or sides of your legs.

The two basic movements in the sitting-rising test — lowering to the floor and standing back up — are each scored on a 1-to-5 scale, with one point subtracted each time a hand or knee is used for support and 0.5 points subtracted for loss of balance; this yields a single 10-point scale.