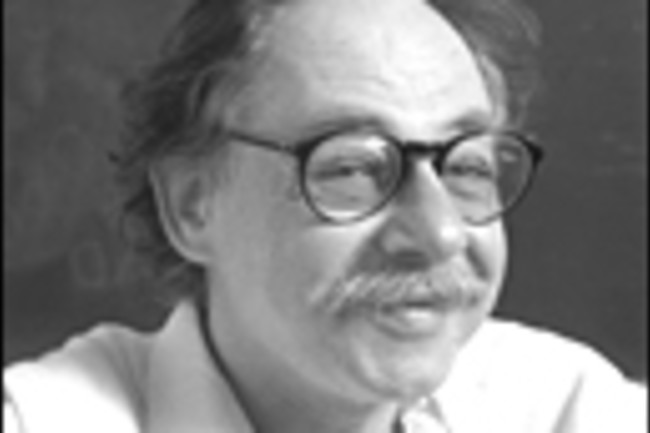 Very sad to report that Sidney Coleman passed away yesterday. Sidney, a professor at Harvard, was one of the greatest theoretical physicists of recent times. He doesn't share the name recognition among the general public that some of his contemporaries have -- he was always more interested in the deep underlying principles of quantum field theory than in any particular model of the universe -- but no student of high-energy physics could help but be deeply influenced by his thinking, both through his research and his famous Erice lectures. He was an invaluable resource when I was a grad student at Harvard, both through his quantum field theory course and through many hours spent in his office pestering him with specific questions. At my wedding just a couple of months ago, some of the happy-memory-sharing involved trading our favorite Sidney quotes; "Modesty forbids me but honesty compels me" was my personal choice. Sidney's papers were not like anyone else's. One of his classic quotes, from a paper with de Luccia on "Gravitational Effects on and of Vacuum Decay":

The possibility that we are living in a false vacuum has never been a cheering one to contemplate. Vacuum decay is the ultimate ecological catastrophe; in the new vacuum there are new constants of nature; after vacuum decay, not only is life as we know it impossible, so is chemistry as we know it. However, one could always draw stoic comfort from the possibility that perhaps in the course of time the new vacuum would sustain, if not life as we know it, at least some structures capable of knowing joy. This possibility has now been eliminated.

Plenty of people aspire to be profound and playful at the same time; Sidney could pull it off, and had the technical chops to back it up. Sidney had been sick for the last few years. In 2005 there was a conference in his honor, which arguably featured the greatest concentration of physics talent in recent memory; I wasn't there, but Jacques Distler blogged a bit about it. Physics will be a little bit duller without him.