Scientists Sequence DNA From the Teeming Bacterial Universe in Your Guts 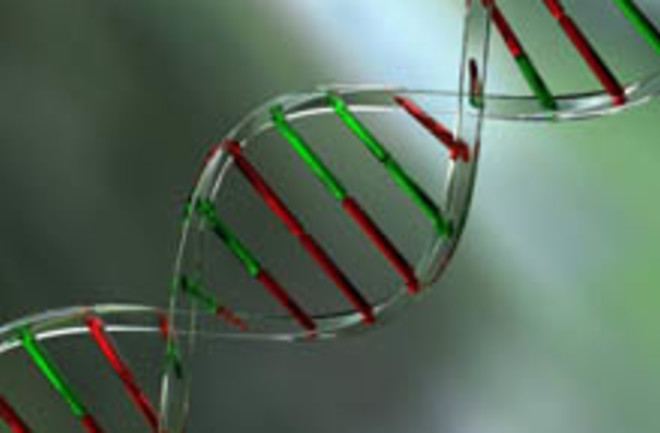 The human genome may have been sequenced back in 2004, but that was a far cry from documenting all the genes inside us. Our bodies are home to a dizzying number and variety of bacteria, and in a study published in this week's Nature, researchers have used metagenomic sequencing to catalog the genes that belong to the microbes living in our guts. The project, which sampled 124 European people, found that each individual had at least 160 species of bacteria living in his or her digestive tract, and there's a lot of overlap between our guts.

At least 57 species of bacteria were present in just about everybody. Overall, the researchers cataloged about 1,000 different bacteria species and figure there's another 150 or so they haven't found [AP]

. Researcher Jeroen Raes reminds us that no matter if we're grossed out by the fact that bacteria infest our body, we depend on them.

"The bacteria help digest food, provide vitamins, protect us from invading pathogens. If there's a disturbance, people get all sorts of diseases such as Crohn's disease, Ulcerative colitis, and a link has also been made to obesity" [BBC News]

. In addition, he says, we have 10 times the number of bacterial cells in our bodies than human cells, and 100 times bacterial genes than our own. So we're pretty much walking bacteria farms. It'll take time to sort out the tangled web of data from all those microbial species. Study coauthor Wang Jun says one of the ultimate goals is to pin down relationships between bacteria and diseases like those that Raes listed.

In the meantime, some, like outside researcher Elaine Holmes, were just impressed that this feat could be achieved.

"If you just tackle these bacteria, it is easier than treating the human body itself. If you find that a certain bug is responsible for a certain disease and you kill it, then you kill the disease," Wang said [Reuters]

. Wang is currently working on a similar study in China.

"It uses a large number of participants and therefore one assumes it is more representative of the 'real' microbial composition than previous studies. Also, it is an amazing feat of data processing" [BBC News]