The test can distinguish the sex of a fetus up to three months earlier than an ultrasound can. 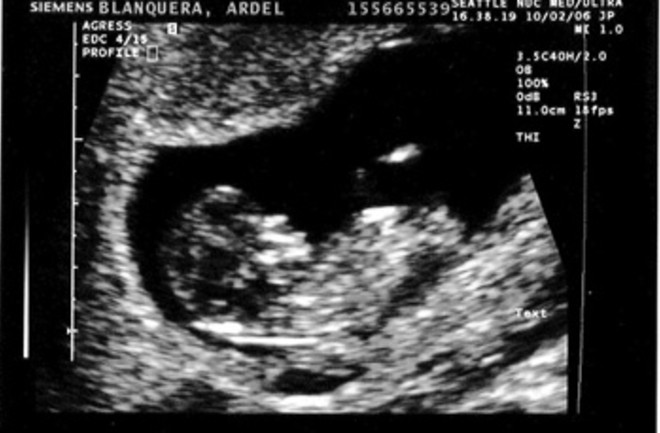 A blood test can reliably tell a mother-to-be whether to expect a boy or girl as early as seven weeks into pregnancy, according to a new analysis published today in the Journal of the American Medical Association. The test can distinguish the sex of a fetus up to three months earlier than an ultrasound can, and doesn’t carry the slight risk of miscarriage that accompanies invasive tests such as amniocentesis.