Han is sentenced to 57 months in prison and must repay $7.2 million for tampering with blood samples. 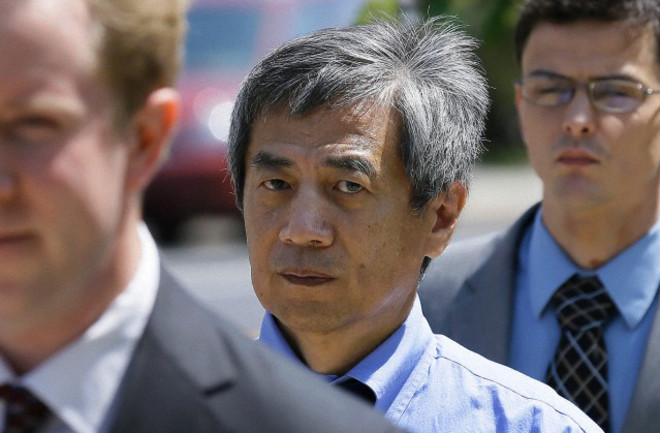 In July, an Iowa District Court sentenced biomedical researcher Dong-Pyou Han, formerly of Iowa State University, to 57 months in prison and $7.2 million in restitution for scientific misconduct. The unusual sentence sparked debate among scientists on whether the punishments fit the crime.

Extreme fraud like Han’s is rare, but subsequent legal prosecution is almost unheard of, says Daniele Fanelli, a meta-researcher at Stanford University. Fanelli believes similar prosecutions may follow. “This might have serious consequences on scientific progress,” he says, both positive and negative. “If you turn a judgment about scientific truthfulness into a legalistic manner, then scientists may get away with fraud thanks to having a good lawyer.”

[This article originally appeared in print as "Big Fine for Fraud."]