For anyone who thought hot dogs were the healthiest food around, some new research will come as a sad surprise. 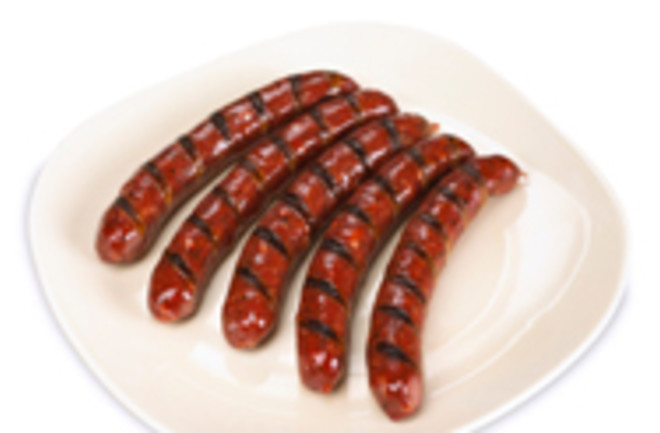 It may be premature to slap a cancer warning label on hot dogs, as one health-advocacy group called for in July. But a growing body of research is illuminating the health risks of nitrates and nitrites, compounds found in many common foods, including most hot dogs.

A study based at Rhode Island Hospital in Providence found a link between deaths associated with certain diseases and exposure to nitrates and nitrites, which are present not only in cured meats but also in some vegetables and water contaminated with fertilizers. Neuropathologist Suzanne de la Monte, who led the research, compared disease-related mortality rates with nitrite fertilizer use, fast-food sales, and meat sales in the United States during the past 40 years. She concludes that “consumption of these compounds has grown in parallel with diabetes and Alzheimer’s,” as well as with Parkinson’s disease. Although researchers have known that nitrites and nitrates at high doses can cause cancer in lab animals, de la Monte’s results suggest that long-term, low-dose exposure to the compounds may be linked to chronic diseases in humans.

Her work comes on the heels of a study released in March that followed half a million people for 10 years. Those who ate the most red or processed meats had a 16 to 36 percent greater risk of dying during the study than did those who ate the least meat. These heavy meat-eaters also suffered 11 to 22 percent greater mortality from cancer. The increases are modest—for comparison, smoking raises lung-cancer risk by more than 900 percent—but they might make you think twice before reaching for that chili dog.