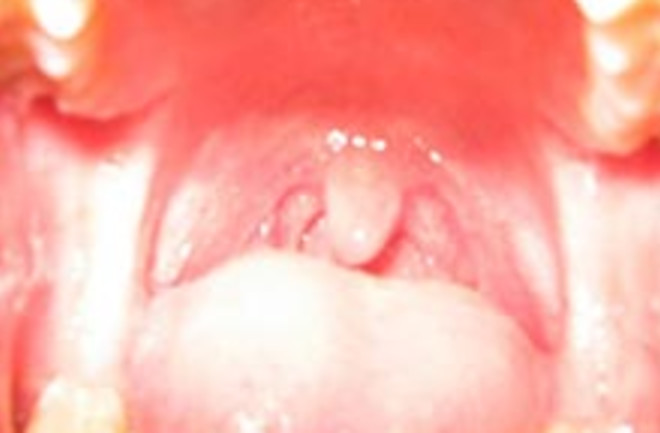 The spit in each person's mouth contains a diverse and unique universe of bacteria, according to a study in the journal Genome Research, and there's no geographical pattern to the differences between one mouth and the next.

A new worldwide survey of the human saliva microbiome – the bugs in our spit – finds that a man from La Paz, Bolivia, shares no more microbes in common with his neighbours than with a woman from Shanghai [New Scientist].

Molecular anthropologist Mark Stoneking made the discovery while searching for a better way to trace prehistoric human migrations.

He had been impressed by how anthropologists were able to trace human migrations through the differences in the strains of the stomach bug Helicobacter pylori in various groups of people.... "With that species, you see very strong geographic patterning," says Stoneking. But getting a sample of H. pylori is relatively difficult, as it requires a stomach biopsy. He wondered whether any of the bacteria in spit would work instead [ScienceNOW Daily News].

For the study, Stoneking asked far-flung colleagues to collect saliva samples from volunteers at a dozen locations around the world, and sequenced the genetic material in each sample to determine which bacteria were present. His team's initial results dampen his hope that saliva bacteria can be used to study demographic movements:

Few geographical trends emerged among the more than 14,000 bacteria that his team identified in human saliva [New Scientist].

But Stoneking hasn't given up on his original mission.

"We're still hopeful," Stoneking said. "If we were to look at variation within particular bacteria, we might find some differences. That's what we're trying to do now." The results also help establish on a broad scale what bugs should be present in a healthy person's mouth, which could be important in future disease scans [Wired News].

Since saliva is an easy thing to sample, researchers say that finding correlations between the bacteria present in spit and predispositions to certain diseases would be extremely useful. Related Content: 80beats: Researchers Trace the Pacific Migration Route Using Bacteria and Language

More From Discover
Health
Why Bacteria are the New Disease Fighters
Health
During a COVID-19 Surge, ‘Crisis Standards of Care’ Involve Excruciating Choices and Impossible Ethical Decisions for Hospital Staff
Health
mRNA Will Do More than Conquer COVID
The Sciences
How Hydra Regrow Their Heads
The Sciences
Bacterial Builders Are the Key to Concrete Alternatives
Planet Earth
Five Apocalypses Humanity Has Survived
Recommendations From Our Store
My Science ShopDiscover STEM Kits
My Science ShopDiscover 2022 Calendar
My Science ShopStrange Science
My Science ShopElements Flashcards
Shop Now
Stay Curious
Join
Our List