PTSD Could Be Prevented With a Pill 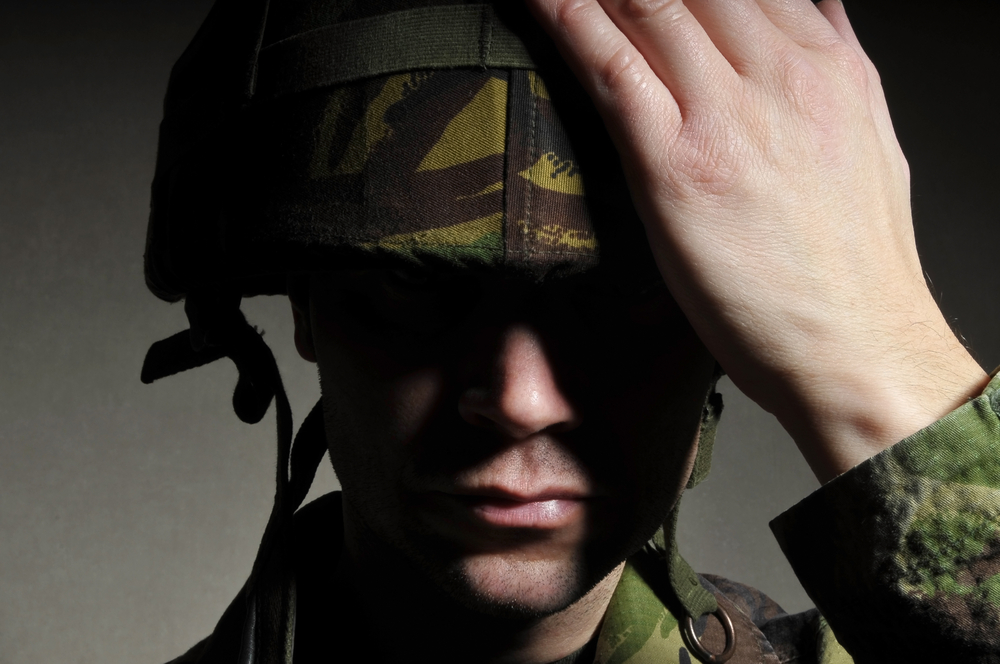 Every sufferer of post-traumatic stress disorder (PTSD) endured some form of intense trauma, but not everyone who is exposed to trauma develops PTSD. This disparity in the way we handle stress has led researchers on a hunt to find a biomarker that reveals a person’s susceptibility to PTSD — and that hunt has produced a promising target this week. Nikolaos Daskalakis and colleagues from the Icahn School of Medicine at Mount Sinai analyzed blood and brain samples from traumatized lab rats and identified specific genes and neural pathways that corresponded with an individual’s risk for developing PTSD. This information could help scientists develop a drug that protects people from developing PTSD, even when given after exposure to trauma has occurred.

Researchers placed 22 male and female rats in well-soiled cat litter for 10 minutes to simulate a life-threatening experience. Seven days later, researchers tested the rats’ stress response by placing them in a maze as well as measuring their reactions to a loud noise. Rats that displayed higher levels of anxiety in the maze and from the loud noise were categorized as vulnerable. The rats that were less anxiety-ridden were classified as resilient. When researchers compared brain and blood samples from vulnerable and resilient mice, they discovered that signaling of a particular hormone called glucocorticoid was significantly lower in the vulnerable mice than in the resilient mice. Glucocorticoid plays a crucial role in the way our brains respond to stressors, and it has been an area of interest for researchers studying psychological disorders such as depression.

If low levels of glucocorticoid were causing some rats to cope poorly with stress, researchers reasoned, then giving them a drug that mimics glucocorticoid should protect them against their PTSD-like response. And indeed this is what they found when they repeated the cat litter experiment but this time, an hour afterward, treated some rats with a hormone that activated the glucocorticoid receptor. Seven days later, the rats that were treated with the hormone showed only slightly higher anxiety from the maze and sound tests than rats that hadn't been stressed at all. Researchers published their findings

today in Proceedings of the National Academies of Science. The results point toward a new kind of drug that might be helpful in staving off PTSD in those people genetically prone to the disorder. Though it's unclear if that treatment could benefit the millions of Americans who already suffer from PTSD, it could be hugely promising in preventing more of its harm.