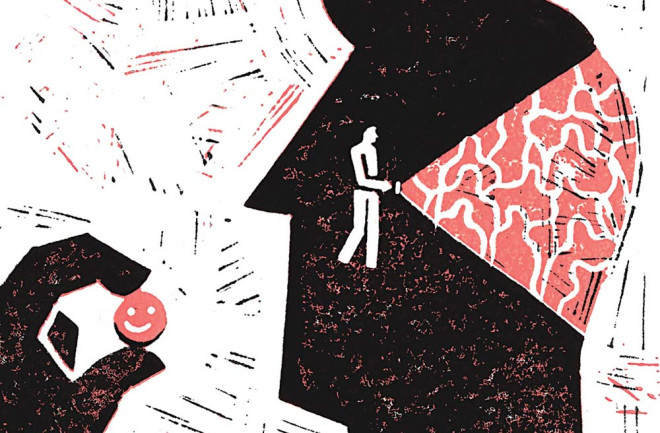 A group of researchers is one step closer to bringing an unexpected drug into the fray to help treat mental illness: ecstasy.

Psychotherapy that incorporates MDMA, the primary ingredient of ecstasy, was designated in August as a Food and Drug Administration “breakthrough therapy” for severe post-traumatic stress disorder. In other words, the therapy is on the fast track toward approval.

“If you were to develop a drug to treat PTSD, you’d want it to do exactly what MDMA does,” says Rick Doblin, founder and executive director of the Multidisciplinary Association for Psychedelic Studies (MAPS), which funds and conducts the research.

When patients use MDMA, their memories and emotions become more vivid. And in this state, patients experience less fear and anxiety attached to their memories — enough to begin talking about and engaging with their trauma under the supervision of a therapist in a safe environment.

MAPS’ phase 2 trial, which ended in 2016, found that 68 percent of patients no longer had PTSD diagnoses. The next clinical trials start in spring 2018. Over 12 weeks, patients will have three daylong MDMA-assisted sessions and a dozen 90-minute therapy sessions with no drugs.

“It’s known there isn’t a perfect solution for PTSD,” says Doblin. Various styles of therapy and some medications can fail for many patients. Time will tell if MDMA-assisted psychotherapy can change that.