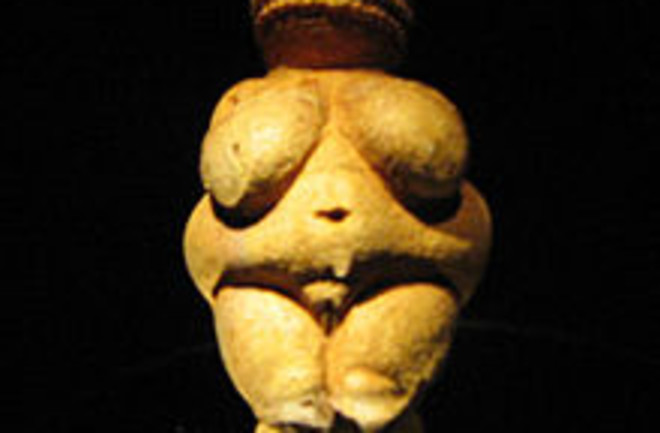 Credit: Plp Update: To be explicit, I'm not claiming that the correlation is causal. Rather, I'm pointing out that the explosion in porn use does not seem to have led to a concomitant explosion in sex crimes, which would have been the prediction by social conservatives and radical feminists if they could have known of the extent of penetration of pornography into culture and private lives over the next 20 years in 1990. I am almost literally one of the last of the generation of young men for whom the quest for pornography was an adventure. One could say that I had the misfortune of my adolescence overlapping almost perfectly with the last few years prior to the 'pornographic singularity.' I speak here of the internet, circa 1995 and later. Prior to this era of the 'pornographic explosion' one often had to rely upon a lax or absentee father of a friend, from whom the porn was 'borrowed,' and then returned with the owner none the wiser. My youngest brother, who is 15 years my junior, would no doubt find my escapades as a 15 year old bizarre in the extreme (though I believe I did not view video pornography until I was 16). In fact, I recall realizing that something radical had occurred when visiting my family and observing my brother, who was 8 at the time,

And now standardized by the populations of the decennial Census (and per 1,000,000):