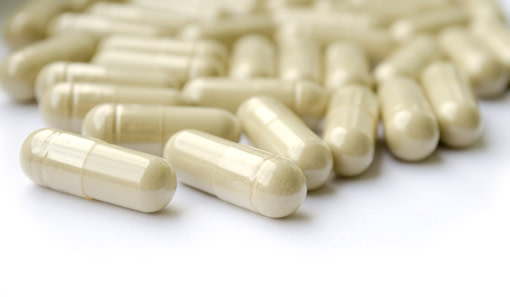 If you're one of those people that has trouble swallowing pills, try not to think what's in these ones as they go down: A researcher has shown that encapsulated bacteria from human feces effectively treated 100 percent of patients with relapsing Clostridium difficile infections. Every year, half a million Americans suffer such an infection. The resulting combination of cramps, nausea and diarrhea can range from uncomfortable to deadly; about 14,000 people die from C. difficile annually in the U.S. alone. There are only two real treatment options for drug-resistant strains of the bacteria. One is an über powerful antibiotic (that wipes out good and bad bacteria alike, making the gut vulnerable to recolonization by friend or foe). The other is a fecal transplant by enema, colonoscopy, or a nasal tube to the gut. The latter has proven effective in about 9 out of 10 patients, but still has a strong ick-factor to overcome. The recently announced pills provide fecal transplant in a more palatable form [no pun intended]. Here's how it goes down, according to The Daily Mail

Donor stool, usually from a relative, is processed in the lab to take out food and extract the bacteria and clean it. It is packed into triple-coated gel capsules so they won't dissolve until they reach the intestines... It takes 24 to 34 capsules to fit the bacteria needed for a treatment, and patients down them in one sitting.

at an infectious disease conference in San Francisco last week.

Louie described 27 patients treated this way... All had suffered at least four C-diff infections and relapses, but none had a recurrence after taking the poop pills.

While less gross than the alternative, the pills have to be custom-made and are therefore much pricier to produce. Infectious-disease specialist Tom Moore told Nature

“It’ll be difficult to compete with the ready availability and very cheap costs of human poop.”