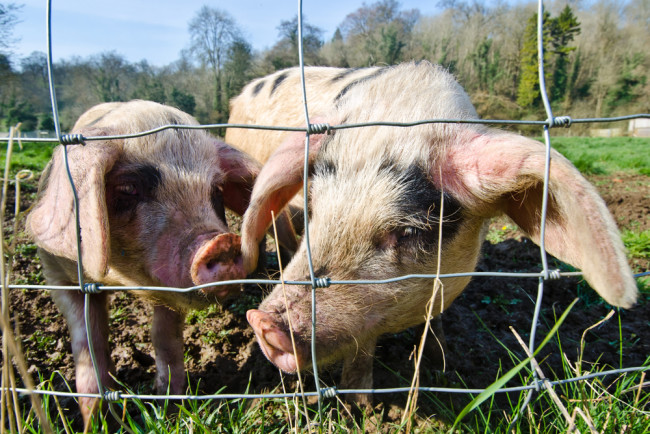 A new source for desperately-needed heart transplants is a step closer to reality. Scientists reported this week that pig hearts transplanted into baboons have lasted more than a year without being rejected---a promising step toward using such organs for human transplants. Until now, pig hearts transplanted into primates had only lasted a maximum of six months before they were rejected. Roughly 3,000 people in the United States are on the waiting list for a heart transplant on any given day, but only 2,000 hearts become available each year. The new advancement offers hope that pig hearts could someday help meet this need.

Pigs are anatomically similar to humans, so they make an ideal candidate for inter-species transplants. The biggest problem with transplanting organs from animals to humans, however, is rejection from the recipient’s immune system. In the current study scientists overcame this hurdle by genetically modifying pigs from the time of conception. They excised pig genes known to cause an immune reaction in primates and humans, and added several human genes. When the pigs were grown they sacrificed them, and implanted the pig hearts into the abdomens of baboons. They didn’t replace the monkeys’ original hearts, but the new hearts were still connected to baboons’ circulatory system. The baboons were also pre-treated with medication to suppress their immune systems. Over 500 days later, the researchers report, the hearts are alive and functioning. The results were presented Monday at a meeting of the American Association for Thoracic Surgery in Toronto

. The next step, researchers say, is to use the same combination of genetic engineering and immunosuppression to fully replace a baboon heart with a pig heart.