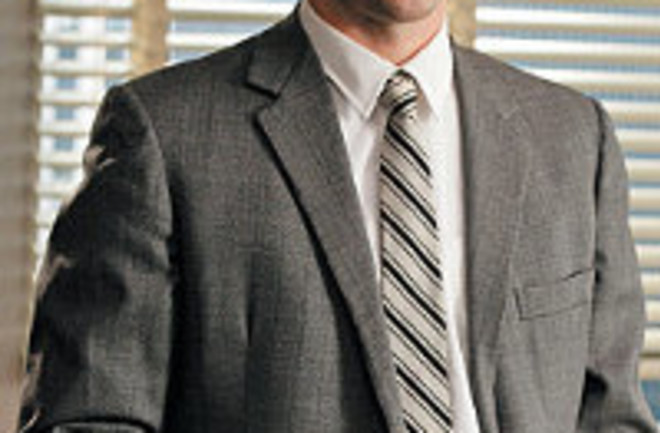 On his twitter feed one Conor Friedersdorf made a comment about how beer unites people across the ideological spectrum. I raised my eyebrows at this, because I know that a substantial number of Southern white Protestants do not drink alcohol. With a name like Friedersdorf I suspect that Conor probably didn't consider this because of the normative nature of beer consumption in his social circles. I've always meant to look into the differences in alcohol consumption by demographic because I'm sure you've seen all the medical "studies" which claim that drinking in moderation has benefits toward your health. The main concern I have is that a lot of these seem to be correlational studies (though not all), and there are also often conflicts of interest with the funding (the alcoholic beverage industry is naturally happy to front the cash to pursue research so as to make the correlation firmer in the public mind). Now, I have nothing against alcohol personally, I like dark beers and white wines. But I'm a little skeptical when people promote health benefits of a class of product with which a non-trivial minority of the population have substance abuse issues. To sate my curiosity, I decided to look at the GSS. So you can replicate, here are my variables: Row: Drink Column: Year Race Sex Region God(r:1-3"Non-theist";4-5"Believe, But Doubts";6"Know God Exists") Relig Polviews Degree Wordsum Some of the variables are obvious, but in regards to the somewhat garbled gibberishy looking section I "recoded" it so as to combine classes with very small N's and such. Since you have the variable names you can follow up and see what I did if you're curious. Here are some results.... Not too much change over the years.

Now, some demographic variables of interest. Not too surprising. I knew that blacks were more likely to be teetotalers, and expected that women would be as well. Note the big difference by religion.

As I said, people in the South are less likely to drink. This partly tracks religion, but I've poked around these particular data and in New England both Catholics and Protestants drink a fair amount, so it is a regional Protestant subculture which is fostering teetotaling (here are the labels geographically by the way).

Some more variables, though note the spectrum. The conservative tendency toward teetotaling probably has something to do with the correlates of extreme conservatism (higher religiosity, tendency to live in the South, be Protestant, etc.). Keep an eye on the education though....

This chart pretty much floored me.

I was expecting it. That is, that the more intelligent, who scored high on a vocabulary test, would drink more than the dumb, who scored low. Look at the other correlates above. But I've rarely seen such a stark near-monotonic trend with Wordsum. You can try to control for variables. Race doesn't matter much for what it's worth, the trends stay pretty much the same if you constrain to whites. I decided to check the "Bible" variable, which measures literal interpretation. As expected controlling for fundamentalism eliminates much of the Protestant vs. non-Protestant difference, as well as exacerbates the sex difference (fundamentalist women are much more teetotaling than men), but it really didn't effect the rank relation on many categories. The regional and Wordsum difference remains even among those who are fundamentalists or irreligious. I think this points to the social aspect of drinking. Even if you like to drink, if you're circle of acquaintances tends not to, you won't get a chance to drink as much. Conversely, if drinking is expected, there's more pressure to bend your norms to please your friends. Anyway, just be careful of studies extolling the virtues of alcohol unless they control for confounds. It's just a fact that stupid people tend to die earlier, because they often make life decisions in keeping with their nature. Image Credit: AMC