Over 90 percent of the donor cells remained healthy. 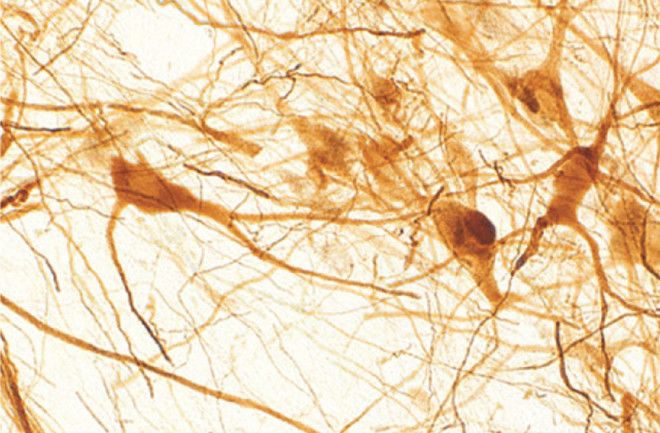 A treatment for Parkinson’s has lasted more than two decades, a medical first, according to researchers from Lund University in Sweden.

Back in the 1980s and ’90s, researchers took neural cells from human fetuses and inserted them into the brains of 10 people diagnosed with Parkinson’s, a neurodegenerative condition. They hoped the healthy fetal cells would restore diminished brain function. The patients were monitored until death. Then tissue samples were collected from brain areas where healthy neurons had been introduced.

In a June paper in the Proceedings of the National Academy of Sciences, the Lund team described the brain of a patient who’d received a unilateral transplant — where only one side of the brain received the treatment — 24 years earlier. After all that time, nearly 90 percent of the donor cells remained healthy and fully functioning, an unprecedented amount. “We were just so excited to see that so many transplanted cells still survived,” says co-author Jia-Yi Li.

While roughly 10 percent of the transplanted cells did carry the proteins that make up Lewy bodies, a hallmark of Parkinson’s, the silver lining is Li and his team will get a better look at how those proteins spread. Overall, he says, this double-decade success “gives us a very positive and very bright future for stem cell transplantation therapy in Parkinson’s disease.”