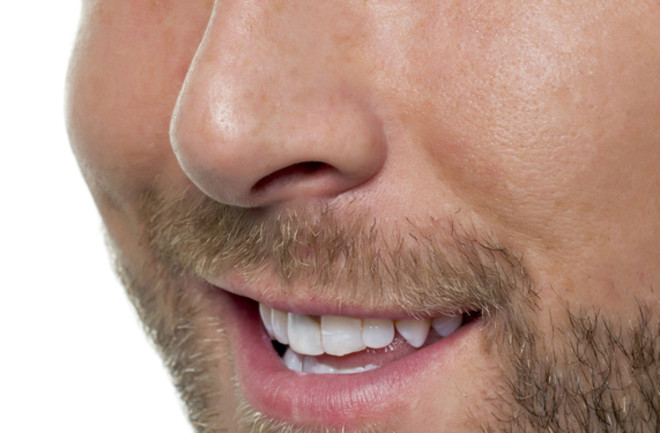 The same cells that give Darek Fidyka his sense of smell are also helping him walk again.

The man, who was paralyzed after a knife attack in 2010, can walk after doctors in Poland transplanted nerve cells from his nose into his severed spinal cord. The successful operation was the first of its kind for regenerative medicine, and Fidyka is believed to be the first man to walk again after having a completely severed spinal cord.

We owe our sense of smell to a pair of nerve cell bundles called olfactory bulbs, which reside on the underside of our brains behind our eyes. These structures help us smell grandma’s apple pie, but they’re unique for another reason: They’re one of the few known parts of the nervous system that regenerates throughout life.

Doctors wanted to harness the regenerative capabilities of olfactory nerve cells, so they removed one of Fidyka’s olfactory bulbs in an operation two years ago. They took olfactory ensheathing cells from the bulb, and grew these regenerating cells in a petri dish. After two weeks, doctors injected the nose cells into the spinal cord. Doctors also transplanted four strips of Fidyka’s ankle nerve fibers to bridge the 8-milimeter gap in his severed spine, and allow a path for the cells to grow.

Within three months, the treatment was reaping rewards. Fidyka — paralyzed from the chest down — regained feeling in his lower extremities; his left leg developed muscle mass; and bladder, bowel and sexual functions even returned, the BBCreports. Most importantly, he can now walk once again with the assistance of a frame. Researchers published their results Tuesday in the journal Cell Transplantation.

Professor Geoffrey Raisman, whose team at University College London performed the technique, hopes to similarly treat three more people in Poland over the next few years if funding for medical trials can be obtained. He told the Guardian:

“We believe that this procedure is the breakthrough which, as it is further developed, will result in a historic change in the currently hopeless outlook for people disabled by spinal cord injury.”

However, the main takeaway from Fidyka’s story is that this procedure is proven to be safe, at least in one person. Researchers are now looking for the best source of olfactory sheathing cells, and are working to develop biomaterials to bridge the gap in severed spinal cords.

Either way, it seems, these researchers are on the scent of a treatment that could change the lives of millions of paralyzed people around the world.