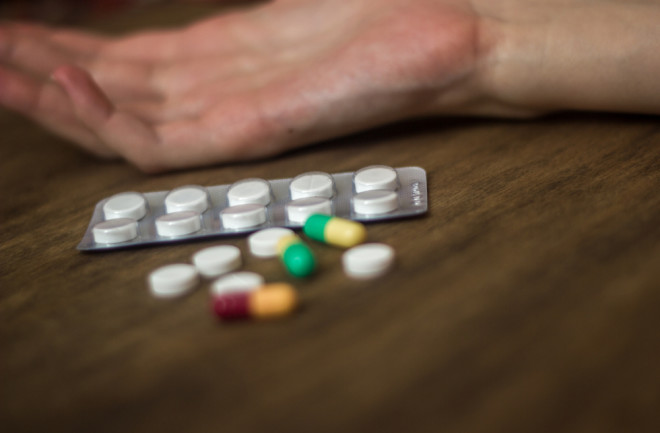 Scientists looked at deaths in the United States going back decades and were astonished at the exponential rise in fatal drug overdoses. (Credit: Yaroslau Mikheyeu/shutterstock) Drug overdoses kill close to 200 people everyday in the United States. And while opioids are a major contributor to those deaths today, a new analysis of nearly 600,000 accidental drug overdose deaths between 1979 and 2016 reveals the current crisis is part of a much larger trend. “We think of [the current epidemic] starting in the '90s, but that was gas on the flame,” said Robert Pack, a public health expert at East Tennessee State University in Johnson City, who was not involved in the new research. “The flame was already there.”

Much of the work trying to understand the current epidemic focuses on the impact of specific drugs or geographic regions, but these investigations miss the larger context that might reveal how drug-use dynamics evolve, researchers say. Donald Burke, an epidemiologist at the University of Pittsburgh in Pennsylvania, uses data and modeling for public health policy development. While conducting research on mortality, his team of scientists created a database of every death in the United States going back 60 years. “Because we had a long-term nationwide database with every death in it, it allowed us to look at these data in a way that other people hadn’t,” Burke said. Other research tended to look only at the recent epidemic over the last 10 to 15 years.

When the researchers started to look at overall causes of mortality, overdose death rates jumped out at them. So, the team examined death records from accidental or unintentional drug poisoning as reported through the U.S. National Vital Statistic System between 1979 and 2016. That’s when they stumbled onto something completely unexpected: A perfect exponential curve. “I’ve never seen anything that tracks that perfectly,” Burke said. “I literally looked at it, and I stared.” Total annual accidental drug poisoning deaths in the U.S. over the 38-year analysis period rises exponentially, the researchers report today in the journal Science. The graph — composed of multiple, distinct sub-epidemics of different drugs, each with their own specific demographic characteristics and geographic areas—suggests that the current wave of opioid overdose deaths are one part of a “more fundamental longer-term process” that began well before the uptick in opioid prescriptions in the 1990s and that will not end for several years. “When I see a smooth, exponential curve that implies to me that there’s a single or dominant process going on,” Burke said. The researchers are uncertain as to what glue might be holding these sub-epidemics together, though Burke speculates a combination of economic and technologic factors — improved supply and manufacture of drugs — and sociological and psychological factors including widening economic disparities, loss of a sense of a purpose and dissolution of communities are at play.