One Step Closer to Embryo-Free (and Controversy-Free) Stem Cells 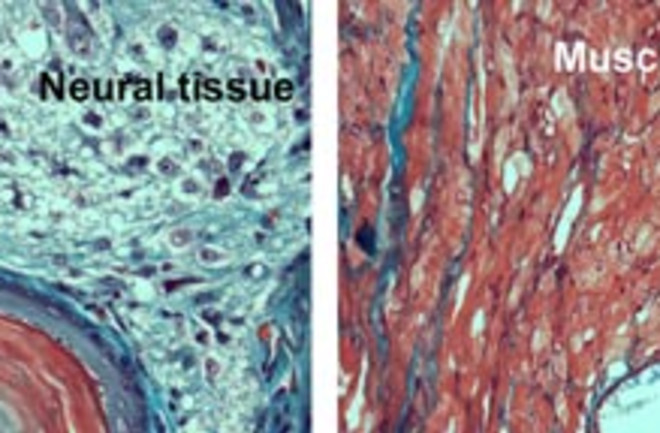 The controversy surrounding stem cell research might soon be moot, with new research showing that ordinary skin cells can be transformed into an equivalent of embryonic stem cells, which have been the focus of research because of their ability to become any kind of cell in the human body. This is known as a pluripotent state, and the new research, published in twoarticles in Nature, marks the first time that scientists have turned skin cells into induced pluripotent stem cells or iPS cells—which look and act like embryonic stem cells—without having to use viruses in the process[Reuters]. Scientists have been able to make stem cells from adult cells for more than a year, but relied on the injection of a virus to trigger the transformation of the cell into the embryonic state. These cells could not be used on patients, however, because of the risk they presented of developing cancer. Now, researchers in Britain and Canada have produced the cells by using strands of genetic material, instead of potentially dangerous genetically engineered viruses, to coax skin cells into a state that appears biologically identical to embryonic stem cells [Washington Post].

The reprogramming was done using a safer technique called electroporation. This allowed the scientists to do away with viruses and ferry genes into the cells through pores

[The Guardian]. The researchers used a little piece of DNA, or transposon, which in this case was given the name "piggyBac," to carry four genes that transformed mouse and human embryonic skin cells taken into iPS cells. After the conversion took place, the researchers removed the added DNA from the transformed cells using a specific enzyme [Washington Post], and the cells were left intact. Tests on stem cells made from human and mouse cells showed they behaved in the same as embryonic stem cells[The Guardian], and the researchers say the technique should work just as well when they start with adult skin cells. Researchers say that the breakthrough doesn't mean that embryonic stem cell research isn't necessary; most scientists think that both avenues should be pursued. Comments geneticist Mark Kay:

"No one has cured any disease in people with any of these approaches yet. We don't know enough yet to know which approach will be better" [Washington Post].