Obesity; it's all in your head? 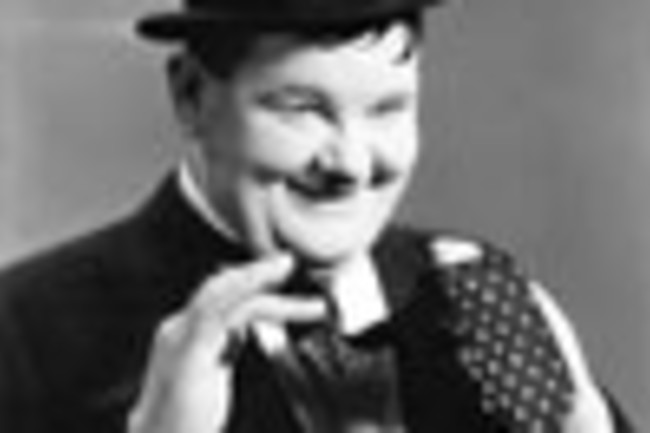 Common variants at only two loci, FTO and MC4R, have been reproducibly associated with body mass index (BMI) in humans. To identify additional loci, we conducted meta-analysis of 15 genome-wide association studies for BMI (n > 32,000) and followed up top signals in 14 additional cohorts (n > 59,000). We strongly confirm FTO and MC4R and identify six additional loci (P < 5 10-8): TMEM18, KCTD15, GNPDA2, SH2B1, MTCH2 and NEGR1 (where a 45-kb deletion polymorphism is a candidate causal variant). Several of the likely causal genes are highly expressed or known to act in the central nervous system (CNS), emphasizing, as in rare monogenic forms of obesity, the role of the CNS in predisposition to obesity.

"It might seem remarkable that it is the brain that is most commonly influenced by genetic variation in obesity, rather than fat tissue or digestive processes," says Dr Ines Barroso, a senior author on the study, from the Wellcome Trust Sanger Institute. "Until 2007, no genetic associations had been found for 'common obesity', but today almost all those we have uncovered are likely to influence brain function." ... Studies in twins suggest that genetics can account for 40-70% of the variation in BMI. Yet only one of the genes that were previously discovered had been thought to be linked to increased BMI or obesity in humans. The six new candidate genes provide a rich pool of resources to understand some of the processes in the brain that drive increased BMI and common obesity.

Jake Young & I have talked about the problems with the public interpretation of a quantitative genetic number which refers to heritability of BMI on the order of 50%. Most people interpret this to mean that "obesity is 50% genetic," but this really means that

The reason people are way fatter today than they were a few generations ago likely has little do with genetic differences, and much to do with environmental differences. In fact, the heritability, or proportion of population level variation in BMI due to genetic differences might well be increasing because of the change in environment!

How could this occur? A few weeks ago I went to a social gathering of brown Americans; peoples whose ancestors are from South Asia. As is normal among most Americans a substantial number were overweight. Brown people have a serious problem with obesity related illnesses, and these might have genetic and physiological roots (e.g., 1/3 of the people with Type II diabetes in the world are South Asian, and India isn't even that affluent!). I remember years ago a roommate from Singapore told me that most fat people he knew were brown, when brown people are only on the order of 10% of Singapore's population. What's going is that there seems to be genetic variation within South Asian populations which come sharply into focus in modern nutritional regimes. By modern nutritional regimes, I mean a high proportion of calories from refined sugars and fats. In Discover Your Inner Economist Tyler Cowen contends that only South Asian cuisines have a diversity of sugary confections which would satisfy a European palette; but due to economic conditions these confections were not consumed on a regular basis in the past. Today this is not so. So it could be cultural differences as well. A few hundred years ago people whose ancestors lived in India only consumed jalebi and rasgulla on rare and special occasions. Today those of very modest means can consume these treats whenever they want to. Whereas before only a tiny elite could gorge themselves on sugary treats on a regular basis, today a typical brown American can indulge every single day if that is their inclination. I happen to be a person who does not crave sweets more than once every few months. Once I hit puberty my pleasure in the taste of sugar diminished greatly. In college I would sometimes make lemonade and drink it on hot days during the summer. One of my roommates would always ad more sugar when I wasn't paying attention because I always preferred it well under-sweetened. My BMI is on the order of 22. I don't think this is a coincidence (much of the current American obesity epidemic might be attributed to the increased consumption of sugared drinks, which some individuals consume in lieu of water). Today due to economic comfort the variation in consumption might be driven by personal propensities strongly shaped by genetic preference. In the past, environmental constraints (pre-modern poverty) likely made these genetic preferences irrelevant, or, they were channeled toward a different phenotype. Of course, I'm just talking about a simple norm of reaction. Dan MacArthur has much more on the specific study here. And a much more amusing photo.... Related:Obesity is heritable, not genetic, Why brown people are midgets.