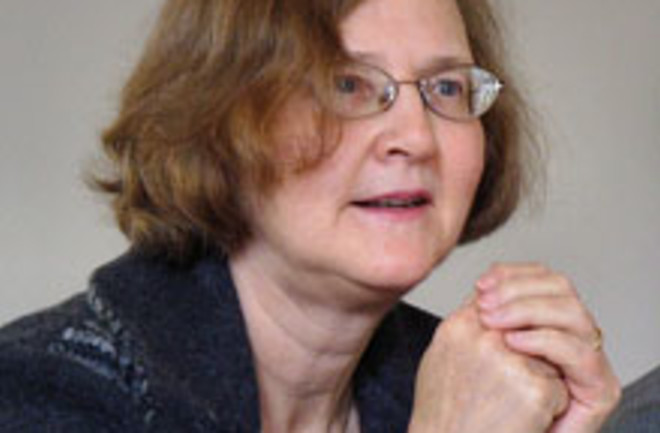 We've heard (and written) plenty on the struggle of women to reach equal footing with men in the sciences. Now, two of the more prominent women in American science are talking up the issue before they accept their Nobel Prizes next week. Elizabeth Blackburn and Carol Greider, along with a third American, Jack W. Szostak, won this year's award in medicine for showing how chromosomes protect themselves as cells divide. Speaking in Sweden in advance of the award ceremony, Blackburn said the setup of scientific careers prevents more women from reaching the upper echelon.

. Noting that in some recent years just as many women as men started out in science, Blackburn argued that a few adjustments could help to even the career playing field.

Blackburn said a more flexible approach to part-time research and career breaks would help women continue to advance their careers during their childbearing years. "I'm not talking about doing second-rate quality science, far from it," she said. "You can do really good research when you are doing it part-time" [AP]

. Only 10 women have won the medicine prize, and Blackburn and Greider are the first two women to share the award. Blackburn, Greider, and Szostak will split the approximately $1.4 million prize they'll receive next week. Related Content: DISCOVER: Scientist of the Year Notable: Elizabeth Blackburn DISCOVER: The 50 Most Important Women in Science 80beats: And the Nobel Prize in Medicine Goes To... (On Blackburn's team's win) 80beats: More Evidence that Girls Kick Ass at Math, Just Like BoysImage: Wiki Commons