New Method of Creating Stem Cells is a "Game Changer" 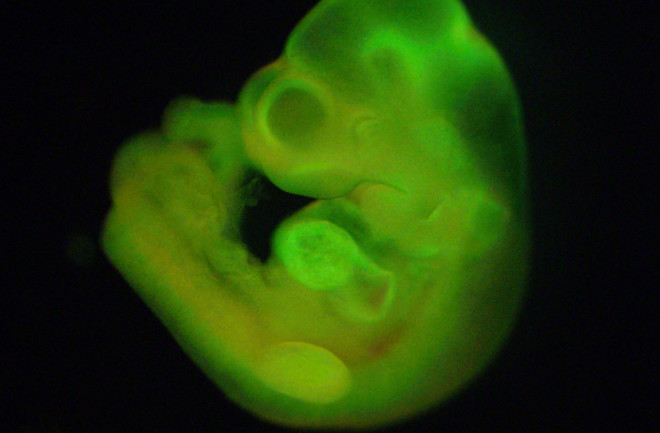 Researchers have observed that plants, when stressed, can reprogram their cells into stem cells, capable of differentiating into many different cell types. Now, it appears mammals can perform the same trick. Japanese scientists say they have successfully reverted blood cells back to their embryonic state after dipping them in a stress-inducing bath of acid.

The team accomplished the feat using blood cells from mouse spleens, but are now trying to replicate it using human blood cells. Independent researchers are praising the discovery for both its simplicity and its potential to usher in new therapies and cloning techniques.

Scientists currently deploy one of two methods to obtain stem cells: extract them from human embryos, or “reprogram” adult cells into a stem-cell state (called induced pluripotent stem cells, or iPS cells). However, both methods have their drawbacks. Taking cells from an embryo destroys it in the process, and creating iPS cells requires a complicated choreography of genetic modifications.

The new method — called STAP, for stimulus-triggered acquisition of pluripotency — appears to be far easier. Chris Mason, a professor of regenerative medicine at University College of London, didn’t mask his excitement for the BBC:

“I thought — ‘my God that’s a game changer!’ It’s a very exciting, but surprise, finding… If this works in people as well as it does in mice, it looks faster, cheaper and possibly safer than other cell reprogramming technologies — personalized reprogrammed cell therapies may now be viable.”

From Blood Cell to Stem Cell

Haruko Obokata, the study’s lead author, conceived of the idea after she noticed blood cells behaved peculiarly after squeezing them through a capillary tube. The cells would shrink to a size resembling stem cells. Intrigued, she replicated the technique by exposing blood cells to different types of stress. Three stressors — perforating the cell membrane, exposure to an acidic solution, and physical squeezing — caused the cells to behave like stem cells.

However, it was only the first step. Scientists needed to demonstrate that the transformed cells were truly pluripotent — or capable of morphing into any type of cell.

To test that, scientists used mice bred to carry a gene that causes a protein in pluripotent cells to glow neon green. They injected the newly created stem cells into mouse embryos and the developing pups glowed all over, indicating that the embryos had successfully incorporated the stem cells into every tissue in their body. The team published their findings Wednesday in Nature.

Stressing blood cells harnesses a natural process, and could streamline the creation of stem cells. Jeff Karp, an associate professor at Brigham & Women’s Hospital in Boston, told CNN the new method could produce stem cells up to 10 times faster than current methods.

Further studies are needed. Researchers still don’t why stress caused blood cells to morph. Furthermore, the technique’s effectiveness in humans, and its risks, are unknown.

But if the method stands up to further tests, it could dramatically accelerate progress toward regenerative medicine — using a patient’s own stem cells to regrow tissues or organs afflicted by disease.