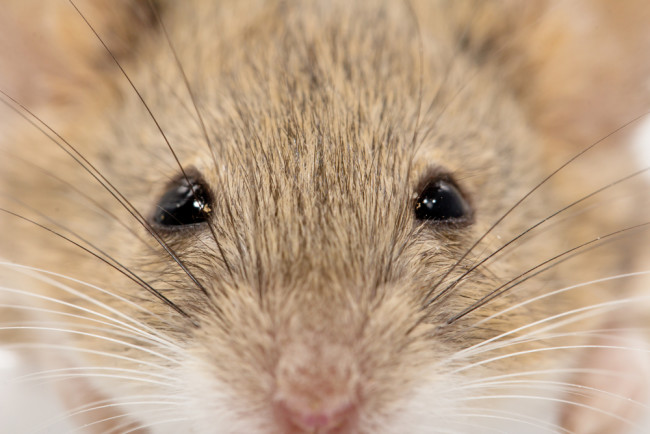 After more than 660 years, rats may finally be off the hook for causing the Black Death pandemic, which claimed up to 100 million lives in just a few years during the 14^th century. The long-running assumption was that rats, infected with the bacterium Yersinia pestis

, spread the infection to humans via fleas. However, DNA evidence from 25 skeletons of Black Death victims, uncovered last year during construction of a major rail line in northern London, indicates the plague spread too quickly to pin the blame on rats and fleas. Researchers now believe the plague spread from human to human via coughs and sneezes.

Tim Brooks, a scientist with Public Health England in Porton Down, told the Guardian:

"As an explanation [rat fleas] for the Black Death in its own right, it simply isn't good enough. It cannot spread fast enough from one household to the next to cause the huge number of cases that we saw during the Black Death epidemics."

Brooks identified a mutation that changed the bubonic plague, spread by rats, into the pneumonic plague variety, which settled in the lungs and was spread by coughing. This variant spread faster and killed within 24 hours, according to the Telegraph

The London skeletons also offered a glimpse at the brutal lives of Britons in the 14^th century. Most of the skeletons from the dig displayed evidence of rickets, anemia, bad teeth and malnutrition. Many had serious spinal damage, suggesting a life of excruciating manual labor. Others had upper body injuries indicating they'd been in fights. Another kind of skeleton from the time period is however curiously absent: according to the Telegraph, the lack of rat skeletons from those years is further evidence that there weren't enough rats around to serve as the vectors for the disease.