New treatment improves vision in those with an inherited eye disease. 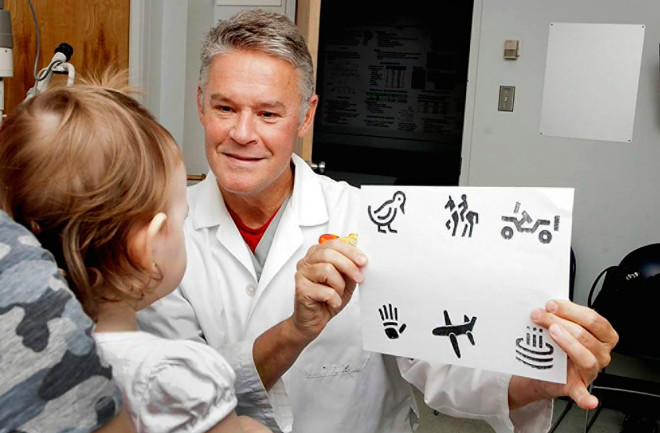 A new oral drug can improve vision in people with a specific form of blindness, researchers announced in July.

A team led by pediatric ophthalmologist Robert Koenekoop at McGill University gave the medication to 14 patients with Leber congenital amaurosis, an inherited disease that causes retinal degeneration leading to blindness. Ten of the patients, both children and adults, saw their visual field expand, and six experienced improved visual acuity, according to the team’s study, published in The Lancet.

“This is very exciting; we could possibly provide treatment for these disorders that until very recently were considered untreatable,” says Janine Mendola, a McGill neuroscientist involved in the study.

[This article originally appeared in print as "Sight, Seen."]