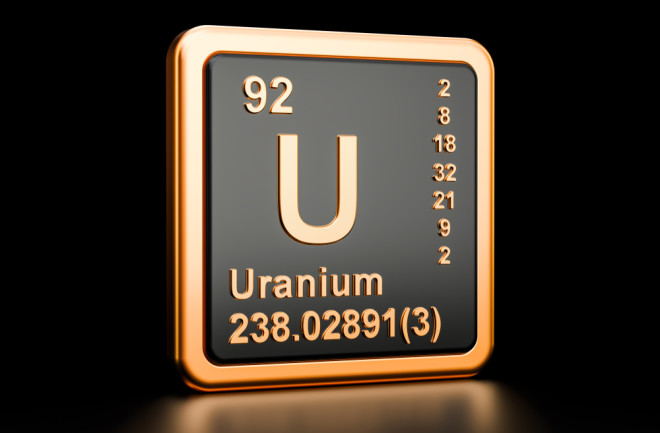 If you’re a TV junkie, there’s a good chance you’ve seen Chernobyl, HBO’s show about the 1986 nuclear disaster of the same name. It shows, in horrifying detail, how the meltdown and explosion of part of the Chernobyl nuclear power plant spewed massive amounts of radiation from radioactive elements and isotopes into the atmosphere. How that radiation poisoned first responders and citizens of the nearby cities of Pripyat and Chernobyl. How, for some, their bodies absorbed lethal doses of that radiation within minutes, killing them in mere months; for others, the damage played out more slowly over years.

It’s catastrophes like Chernobyl that hammer home just how defenseless humans can be in the face of radiation. Currently, there are just a handful of treatments for acute radiation syndrome, also called radiation sickness, with some of those only working for specific elements or isotopes. Now, a new paper in Nature Communications describes a compound that could someday help treat radiation poisoning from the element uranium.

A team of researchers from the University of Chinese Academy of Sciences, Soochow University and Columbia University worked together to develop what’s called a chelating agent — a chemical compound that can form several bonds with metal molecules that have an electrical charge.

Chelating agents, also called chelators, are nothing new. They pop up all over the place: in blood, plants, soaps — heck, the vitamin B12 is itself a chelator. As a cure for radiation sickness, though, they bind to radioactive metals like plutonium, americium and curium and help ferry them out of the body as waste, i.e., urine and feces. But until relatively recently, it was tough to find chelators that could effectively and safely target uranium, an element commonly used in nuclear power plant reactors.

Previous work had identified some compounds that were great at removing uranium, but had the unfortunate side-effect of being toxic to the kidneys, liver and spleen. Other work had flagged another type of chelator that wasn’t toxic but didn’t do as good of a job removing uranium, especially from bones and the kidney. That last bit is important, because any radiation your body can’t excrete stays put. And most of it hangs out in bones or in the kidney, where it can cause damage or increase someone’s risk of cancer.

Working off of those previous, not-quite-right iterations of uranium-specific chelators, the authors of the Nature Communications paper developed a formulation (called 5LIO-1-Cm-3,2-HOPO, if you’re curious) that could safely and effectively remove uranium from mice. They looked at several variables when they tested their compound: how it was administered (via injections or orally); how many doses the rodents got; and when the critters received the compound.

Interestingly, the team got similar results even when they waited longer to dose the rodents. Mice who’d gotten the treatment six, 12 or 24 hours after they’d been exposed to radiation still saw uranium levels in their kidneys drop by about 61 percent, 62 percent and 65 percent, respectively. Meanwhile, uranium levels in their bones fell by approximately 40 percent, 24 percent and 31 percent, respectively.

Obviously, mice aren’t people. So take this with a grain of salt. Still, seeing these results, especially in mice that received treatment orally, is promising. In a world where the public’s opinion on nuclear power is waning, being able to pop a pill to treat uranium radiation sickness could help ease at least some worries about nuclear.