Nervous Teen Drivers Are Safer Behind the Wheel 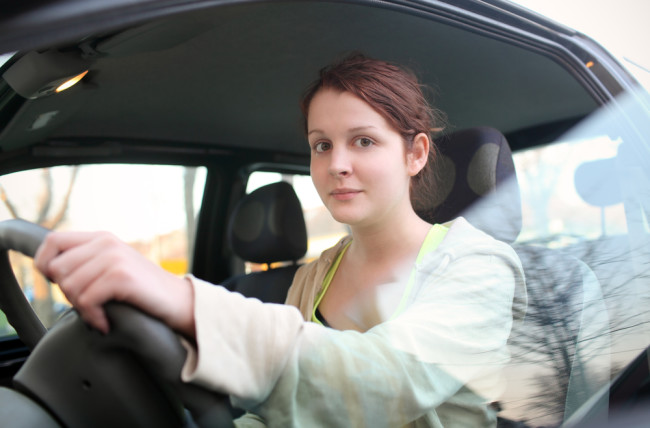 Sometimes being stressed is a good thing. The likelihood of a teenager to crash while behind the wheel — or to have a near-miss — is linked to the driver's levels of cortisol, according to a new study. The higher the driver's cortisol levels, researchers found, the lower the chance of a crash or near-crash.

Researchers measured cortisol, commonly known as the "stress hormone," because it is considered a reliable neurological marker of stress, including during risky behavior. Over 18 months, the team measured cortisol levels in 40 teen drivers, male and female, who had recently received their licenses. Participants, all 16 years old at the start of the study, provided saliva samples throughout the period. The samples were collected not while the teens were actually driving, but rather while they performed math calculations in a test designed to induce stress. Cameras and sensors in their cars monitored their driving habits.

According to the study, teen drivers who responded to stress with higher cortisol levels had lower rates of accidents and near-misses. At the same time, drivers with lower stress responses, or less cortisol, were more likely to crash. Motor vehicle crashes are the leading cause of death for adolescents. The months immediately after a driver gets his license are often the riskiest. Today's study,

published in JAMA Pediatrics, may help guide future research into ways of identifying drivers most at risk of a crash and mitigating the danger.